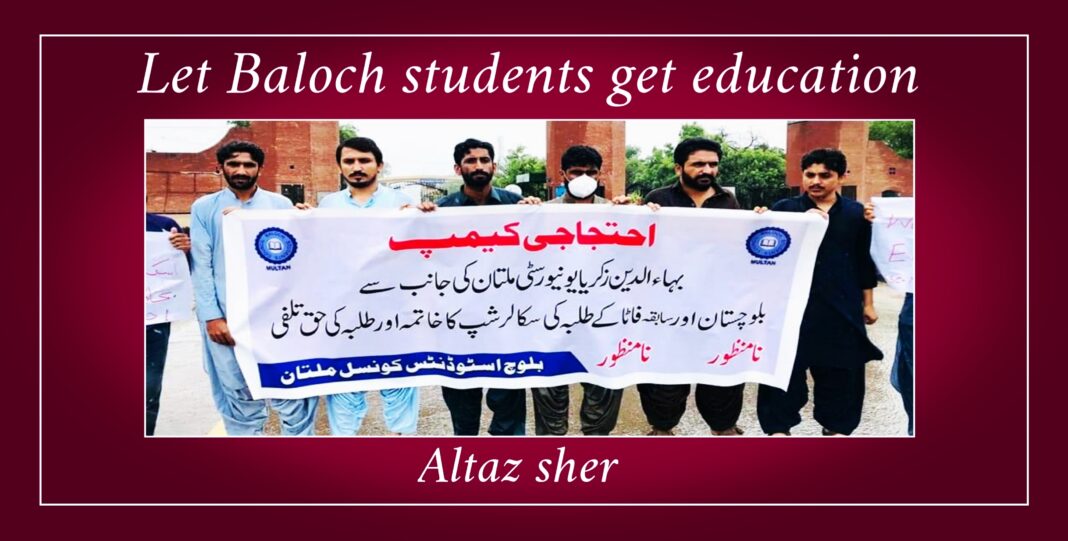 No doubt, Balochistan is the biggest province of Pakistan in term of area and smallest in term of population. logically, it must be easier by the government to govern Balochistan in a constructive way. it must seem easier for politicians to root out the poverty, enhance greater opportunity to abolish unemployment and most importantly, increase the literacy rate of Balochistan which is lately in down peak. since, it is bestowed with various natural God-gifted resources including an huge territory for international trade which may seem quite fruitful if these resources are utilised constructively.

But unfortunately, these are the only dreams which are seen in days.
According to newly updated reports more than 86% people in the province are living their lives below the poverty line regardless of being the inhabitants of a rich land. Because of being the prey of poverty, they don’t dare their sons and daughters to move aboard for higher education, since they don’t have sufficient sources to afford the expenditure of their education.

Presently, the fee of per semester of all Universities under HEC is not below thirty to forty thousands while poor people may hardly make their three times meal then how they can afford this huge amount.
And the ultimate way to approach a proper education system without any fee and personal expenditure is the scholarship which get announced annually by Directorate of colleges and higher education of Balochistan in 10 different Universities of Punjab for the needy and are talented students. It is indeed the best source to deserving and industrious poor students to prove their talent. But I feel sorry to mention that little by little, the universities in Punjab are refusing to provide scholarships to the Baloch students.

Earlier BZU ( Bahahuddin Zakria University) announced the removal of quota, reserved for the students of Balochistan, though the government of Balochistan is paying the overall expenses of students. Besides BZU, IUB ( Islamia University of Bahawalpur) has also abolished the quota for Balochistan’s students. This is contrary to the fact that government of Punjab had notified that students from Balochistan should be exempted from academic and hostel fees. However, IUB issued a notification asking the candidates from Balochistan to pay overall fee.

It is totally unfair to Baloch students, since the passion and enthusiasm for brightening their dark future remains darkest after finishing the scholarship. It remained an enormous hope for poor students to turn their dreams into reality.

It is requested to the government of Balochistan, specifically the education minster to take reasonable measures in this regard.