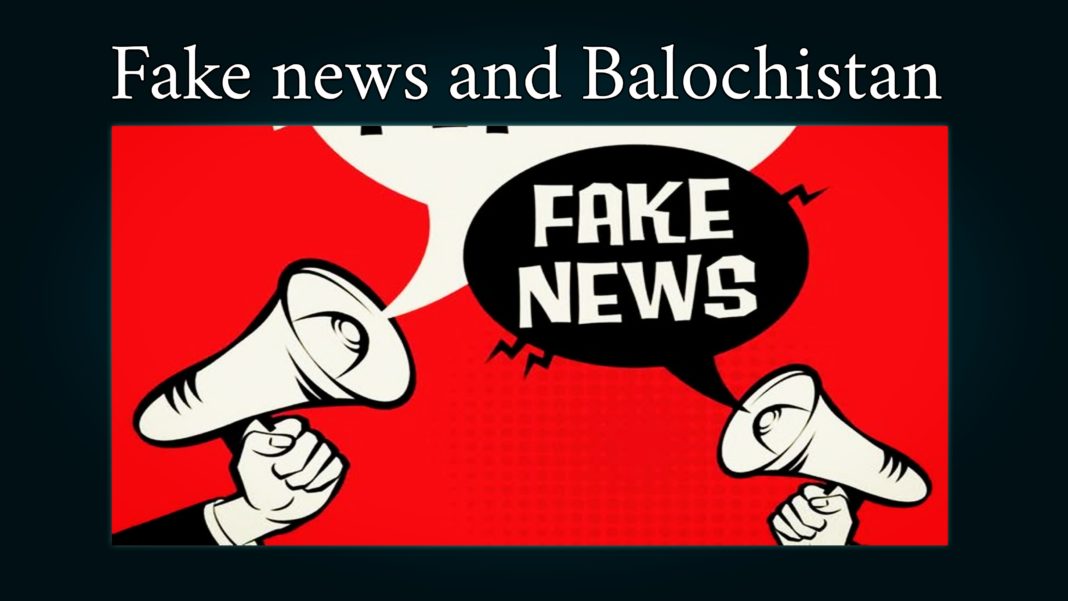 It is a bitter truth that state media is always failed in highlighting the issues of Balochistan as if the province is not a part of Pakistan. Similarly, our media is more concerned in sharing fake news so as to vaporize the struggle of Baloch nation who are in a protest for demanding justice for Bramsh Baloch.

Painfully, Pakistani Media had neglected the incident of Dannuk (Turbat) where a 4 year-old little baby Bramsh got injured in a firing by robbers in her house on May 26. Her mother was martyred by these culprits while securing her little angel.

Right after the incident, the entire Baloch nation has been on a protest for seeking justice for little Bramsh Baloch and her martyred mother Malik Naz.

Sadly, Pakistani Media did not bother to cover the issue. Instead of highlighting the issue, they used the picture of Bramsh as 8 year-old Zohra Shah who was beaten to death in Bahria Town Rawalpindi by her employer after releasing parrot from their cage. How can media lie and broadcast fake news so openly?

After a strong stand on social media, the news channels screening picture of Bramsh and calling her Zohra Shah removed the clip and shamefully broadcasted Dannuk incident.

If the Media of the state do not bring the issues of Balochistan on their screens, they also have no right to share fake news using Balochistan as a tool. This was a high level of wrong act done by Pakistani Media.

Thus, serious steps ought to be taken against those channels for false reporting so that they should think before doing such shameful acts again.

Media in democracy is a mean of journalism to improve the quality of public life and promotion of democratic reforms. It enhances the ability and desires to listening to others. However, Pakistan has an energetic media landscape, but unfortunately, the acts of ARY News, PTV news and 24 News HD proved that there are some channels which are showing irresponsibility by broadcasting fake news.

As recently, a small child was injured and her mother was martyred in Turbat city of Balochistan by some goons. The little girl is Barmsh Balochn lives in Danuk Turbat.

Sadly, the Pakistani news channels showed the little Bramsh as Zohra Shah of Rawalpindi. It is true that Pakistani Media least discusses issues of Balochistan, but it never means they use our people in false reporting and snatch our identity.

However, the acts of these particular news channels are not solely against humanity, but also illegal and are against the constitution of Pakistan. Because The Newspapers Employees Conditions of Services Act, 1973, tells the duty of journalists is to keep people informed about everything rightly. But the media broadcasted false reports on Dannuk incident’s Bramsh Baloch.

Secondly, the acts of these channels are against the principles of Islam. As Pakistan is an Islamic State, this theme was followed in the constitution of 1956, 1962 and 1973 as Directive Principles of constitution which start from Article 29 to Article 40. The Directive Principles also consist the protection of family and life. Still our media did not feel bad for the innocent girl who has been injured and lost her mother.

Is it the work of media to tell white lies? Or is it to give wrong information to its public just for promotion of their media by calling their false report a true one? Do people expect such things from the media? No, not at all.

Hence, these news channels are against humanity, democratic principles and Islam. Government and PEMRA need to take serious actions against those news channels who screened Bramsh Baloch as Zohra Shah.