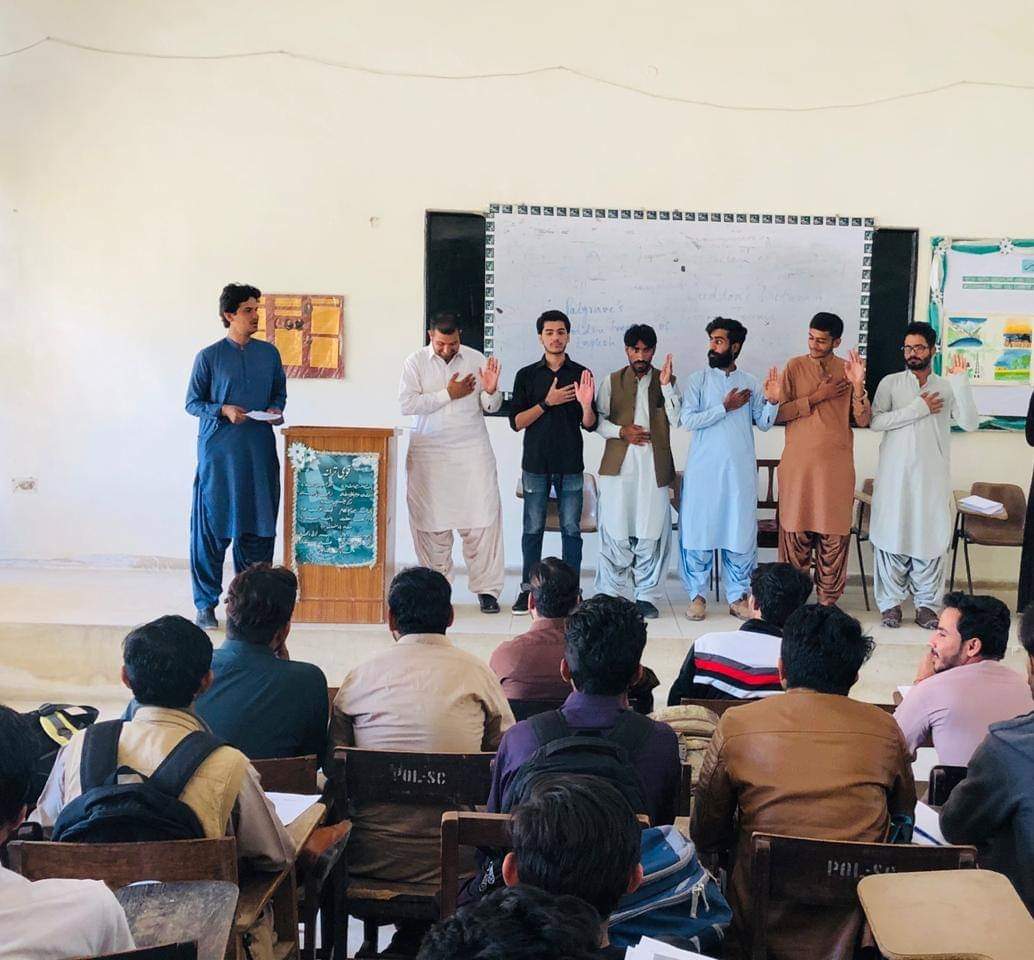 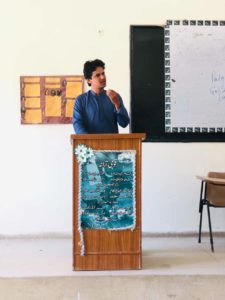 Before the presentation of Unit Reports, BSAC Karachi Zone Vice President Arif Baloch presented the Zonal Circular before the meeting. The Unit Body Meeting was comprised of different agendas where Secretary Report which was followed by the Finance Report, Academic Report, Information Report and Tutorial Report were presented by Asif Baloch.

The sessions of the Constructive Criticism, Suggestions and Future Plans were brought under a saturated discussion, and the session of election was presided by Adil Baloch where all the candidates were elected unopposed. 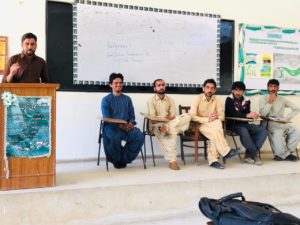 Saad Baloch was elected as Unit President, Shamima Umer Askani as Deputy Unit President, Ilyas Baloch as Unit General Secretary, Zubair Qaumi as Deputy General Secretary and Shah Zaman Baloch as Information Secretary whereas Asadullah Qambrani was elected as the Representative for Faculty of Social Sciences and Arts and Salauddin Bizenjo as the Representative for Faculty of Natural Sciences.