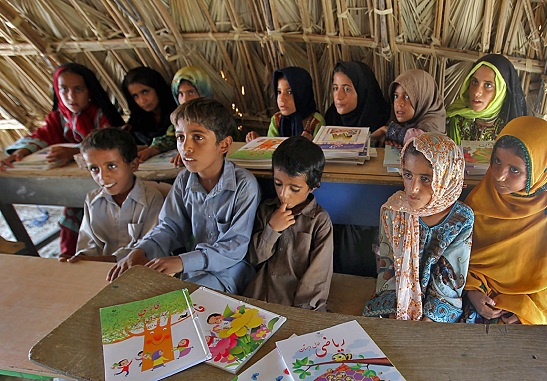 Education is strongly necessary for our lives because it is the one and only lantern which illuminates our paths ahead. Every individual has a right to get education irrespective of gender, color, race and so forth. But unfortunately, Baloch children, especially the destitute, find themselves ill-fated to receive a satisfactory education in order to quench their thrust for it owing to dilapidated conditions of government schools as there is no teachers and books. Education is just in the name of the province. Surprising most children are out of school in Balochistan and being uneducated in this modern world.

Balochistan is the richest province of Pakistan but its inhabitants are the poorest of all other provinces of the country.

The newly elected government is humbly requested to look at the educational issues of Balochistan and take immediate and earnest actions to reform the educational system of the province.