Home Articles A slap in the face of so called public representatives of Buleda... 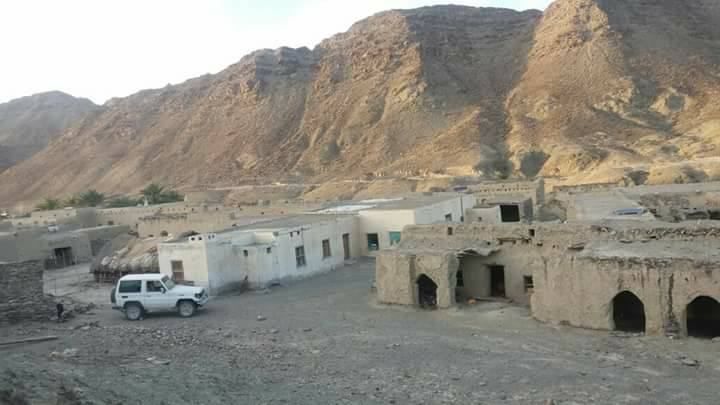 Balochistan is the largest and most affluent region in terms of minerals and natural resources. As compared to other provinces, it has larger contribution in country’s development. Despite being the richest province of the country, it remains the most backward and least developed region of Pakistan.

Moreover, in this era of scientific and technical advancement, the people of Balochistan are deprived of fundamental facilities of life like clean drinking water, gas, electricity and most importantly health facilities. Sadly saying, health has emerged as a life-threatening issue and health conditions are getting worse.

Furthermore, like the other parts of Balochistan, Tehsil Buleda has also remained deprived of very fundamental facilities. Tehsil Buleda is an area near district Kech, which comprises of many small towns and villages.

Unfortunately, in the 21st century of advancement, this area depicts the picture of ancient times where the residents are denied basic necessities of daily life.

In addition, in the modern era of medical revolution, people of Buleda and Zamuran are losing the battle of their lives due to minor illnesses of Measles and polio, the causes of which are non-availability of vaccines in the area.

According to local residents, during the last few months Measles has spread in many areas of Buleda and Zamuran, due to which five years old child Mehrab Murad, one-year old child Hanzala Salman and an eleven months old child Abdullah Wajdad have lost their lives and more than twenty people are reported to be prone of this pestilence, which is causing disappointment in the public.

This is a slap in the face of so called public representatives of Buleda and Zamuran who have completely failed to fulfill their due responsibilities and could not meet the expectations of the people.

I humbly request the social activists, political workers and government officials to take concrete and immediate actions to resolve this issue so that further demises are prevented.