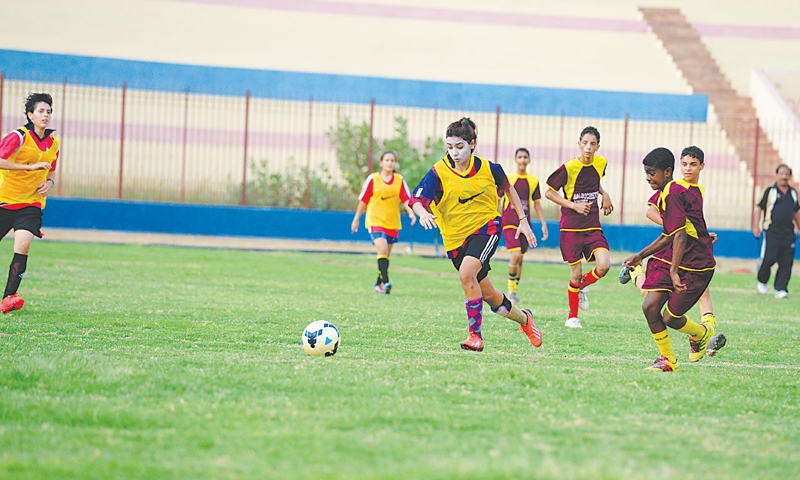 Lyari, which has been plagued by bad reputation and has always been associated with negative activities by mainstream media, but the fact is that there is much more to Lyari than all these. Lyari is the most vibrant area in Karachi with its unique sub-culture. Today we are about to share with you 5 things which you probably didn’t know about it and these will change your perception about this peaceful, beautiful and influential part of universe.

Lyari Football is woven into the very fabric of Lyari. The love for football is so deep that you will find at least one member of each household associated with football at the district, provincial or national level. Lyari, with more than 100 football clubs and 3 stadiums is referred to as ‘Mini Brazil’. Some of the famous names associated with football include Abdul Ghafoor Majna (former captain Pakistan national football team), Hussain Jan (acclaimed and awarded player of Pakistan) and Abdullah Rahi (Footballer in Pakistan national team).

The oldest boxing club is the ‘Lyari Labour Welfare Center Boxing Club’, which was established in 1940, before the creation of Pakistan, by Mohammad Sattoo. Mohammad Sattoo is called ‘Baba-e-Boxing’ as he was the first one who laid the foundation of boxing culture in here around 1918.