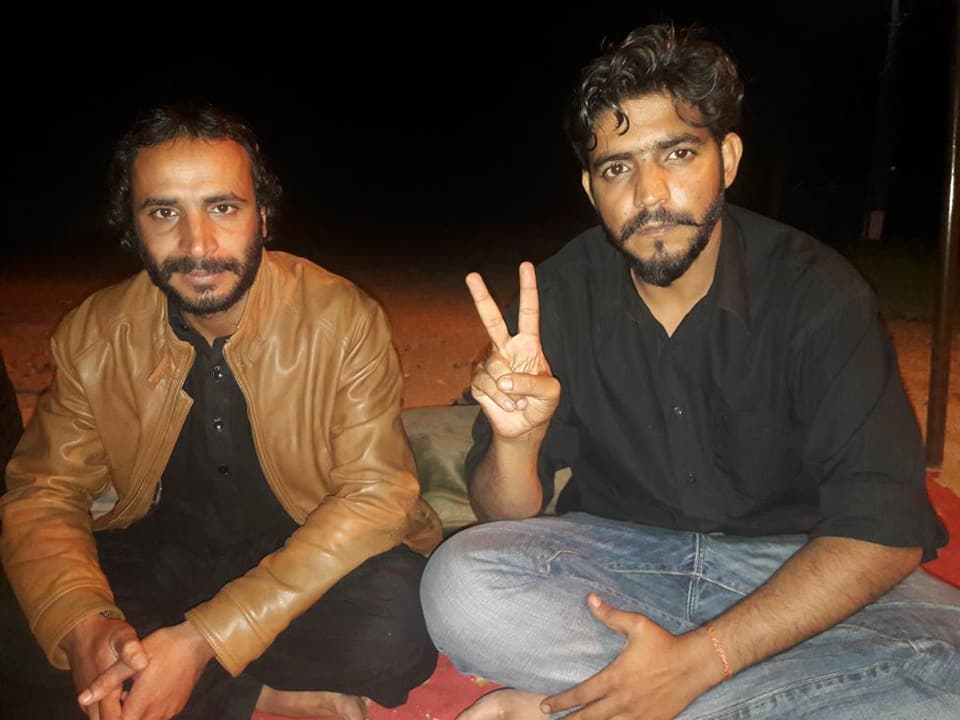 The Baloch students on hunger strike till death in Quaid i Azam University Islamabad are facing serious health issues.

According to the latest reports, Vice Chancellor of Quaid i Azam University visited the hunger strike camp of the Baloch students and requested Saddam Baloch and Noroz Baloch to end the hunger strike, but they refused. 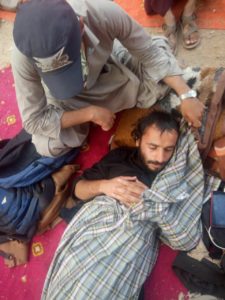 Yar Mohammad Rind and Senator Kabeer Baloch also visited the camp to show solidarity with the striking students and assured them of providing every sorts of assistance.

Hunger striker, Saddam Baloch’s health got critical and was shifted to hospital where doctors insisted him to put an end to the hunger strike,but he refused to do so.

After medical checkup, he was again shifted to hunger strike camp in Quaid i Azam University where his condition is said be still critical and he is under medical treatment.