Home Latest News Let Them Die Because They are Hindus 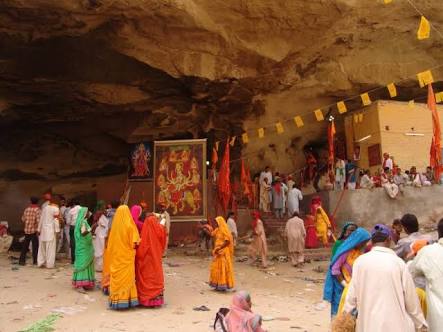 As our coach reached kund malir, a tourist spot on coastal highway, we saw a shezore( mini truck)that had just met an accident.

There was hue and cry. Children, women and men were bleeding. People were rushing to the spot to help the wounded. As I intended to get out of my seat and assist those in need of help,a person, who was sitting besides me ,stopped me and said,” these are hindus pilgrims of Hinglaj. They deserve it”.

I started wondering. The blood of those unfortunate people was as red as mine. Their wounds were as painful as mine. My mother would have wailed just like those mothers, had i been in that car. I felt that man had a vengeance in his eyes. But a vengeance against whom? Against those who face persecution on daily bases .

Perhaps, intolerance is so deeply ingrained in our mentality that we fail to see the pain and miseries of our fellow beings irrespective of caste , creed and religion.