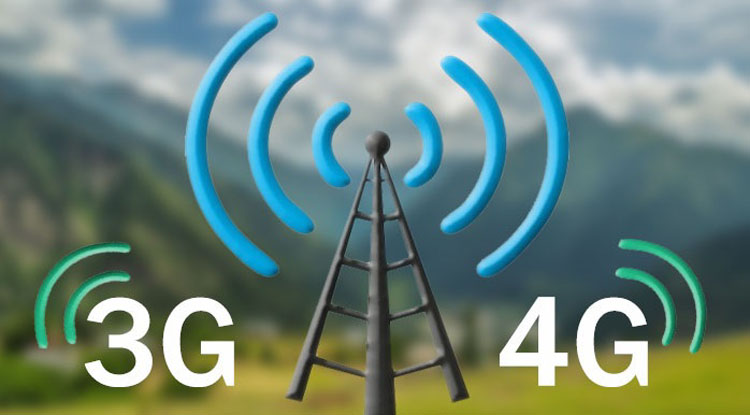 Internet has become the part of people’s daily life need and it seems difficult for the masses to live without the availability of internet services.

Many of the private mobile network companies launched 3G and 4G services in Turbat which were used by a very large number of population, but all of a sudden the services were halted and no reason was brought to the surface.

The people have protested and issued statements with regard to the problem, but they were not given any satisfactory answer and the problem still persists.

Social activist from Turbat Ghulam Qadir Dashti slammed the PTCL authorities over the suspension of 2g, 3g, and 4g services.

According to him the services were suspended on 22nd February 2017 for a period of three months, but it has been more than six months and the problem has not been solved yet.

He said it was a deliberate act of PTCL authorities to suspend the services so that the people could turn towards PTCL owned services.

Moreover, Tehsil Chagi of Balochistan too suffers from unavailability of 2g, 3g, and 4g services.

According to our sources the internet services in Chagi have poor signals and are not available during most of the hours in the day.

The people of Turbat and Chagi have asked the concern authorities to look into this matter and issue orders to the companies so that they make mobile internet services available for the masses.