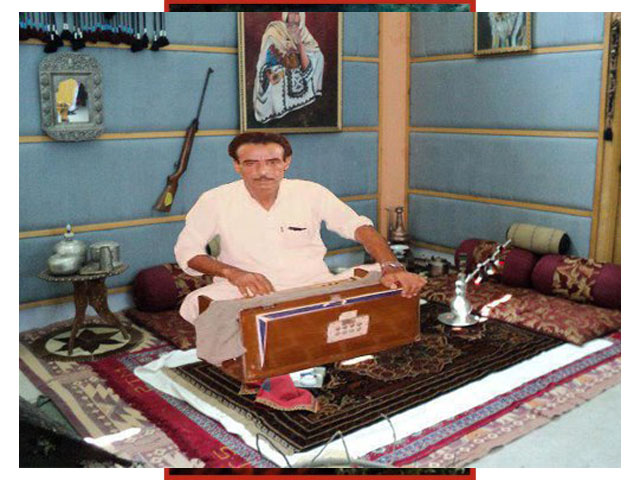 He was born in 1935 in Lyari, Karachi. His father’s name was Mohammad Hashum, who belonged to Bampoor, western Balochistan (Iran). When life became tough for the Baloch in Iran owing to the tension of Baloch nationalism, his family left western Balochistan and moved to Karachi for a safe life. Usatd Abdul Sattar started his primary education in Karachi. In his childhood, he was so much interested to learn music. Unfortunately, due to financial troubles, he couldn’t afford to learn it from musicians; however, he didn’t give up and even worked harder to learn music. As a result, within a short period of time he began attending small concerts and gathering to show his talent.

It is said that his first entry into the music world took place in early 1970s. His passion and main purpose has always been to be the voice of Balochs’ emotions and their troubles. Ustaad Abdul Sattar was a revolutionary legend of Balochi music. His revolutionary songs have always exposed the troubles Baloch mainly faced. He along with his friend Ustad Shafi recorded many unique pieces of music together. He was offered by film directors to compose songs for their films. He composed song for EMI Grapon Company.

Flipping over the pages of history, one surely finds that he represented Baloch nationally and globally by attending several Balochi concerts and gatherings. Given that Ustad Abdul Sattar was invited in Sweden by banjo master Ustad Abdul Rahman in 2002; that was his first foreign concert which was welcomed by Baloch community and hundreds of his fans in Sweden. In the same year (2002), he opened a Balochi music club to teach music to Baloch children and youngsters. His main aim was to keep the Balochi music alive in the veins of new generation.

No doubt, He has been the courier of Balochi culture and language to other communities. Most importantly, he was very concerned of the issues that were gradually destroying the future of Balochistan and the wellbeing of Baloch youth. His biggest work was to bring a strong unity among the Baloch nation; and, he worked hard to voice hopes and wishes of Baloch for a better future for Balochistan and Balochi language.

He believed that with the power of awareness, purpose, and love for the nation, Baloch would succeed to build a brighter and more prosperous future of Balochi language and Balochistan.

Unfortunately, in 2005, he suffered from cancer and passed away on 12th of April 2006 in Lyari. But his voice, songs, and his efforts for Balochi language, Balochi music, and Baloch nation will continue to be remembered forever. 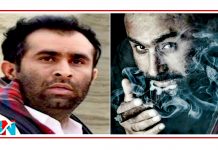