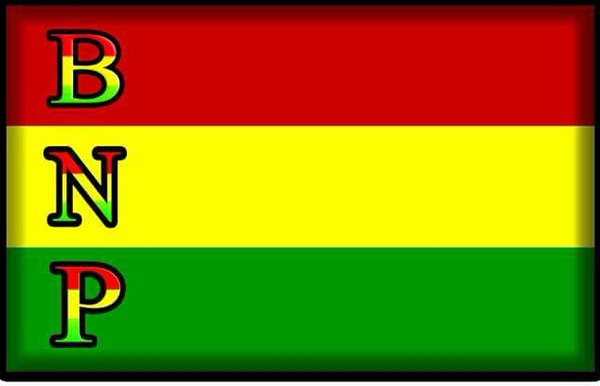 They said the former corrupt government looted the money and Khalid Lango was made scapegoat to save the other corrupt leaders from accountability.

The spokesman said, over the orders of National Party minister, the peaceful protest of paramedic staff was attacked brutally leaving dozens of peaceful protesters injured including women.

The center of CPEC is in Gwadar, but the development projects are underway in Punjab and in the name of development the indigenous population of Gwadar is being made deprived of their own resources, added the spokesman.