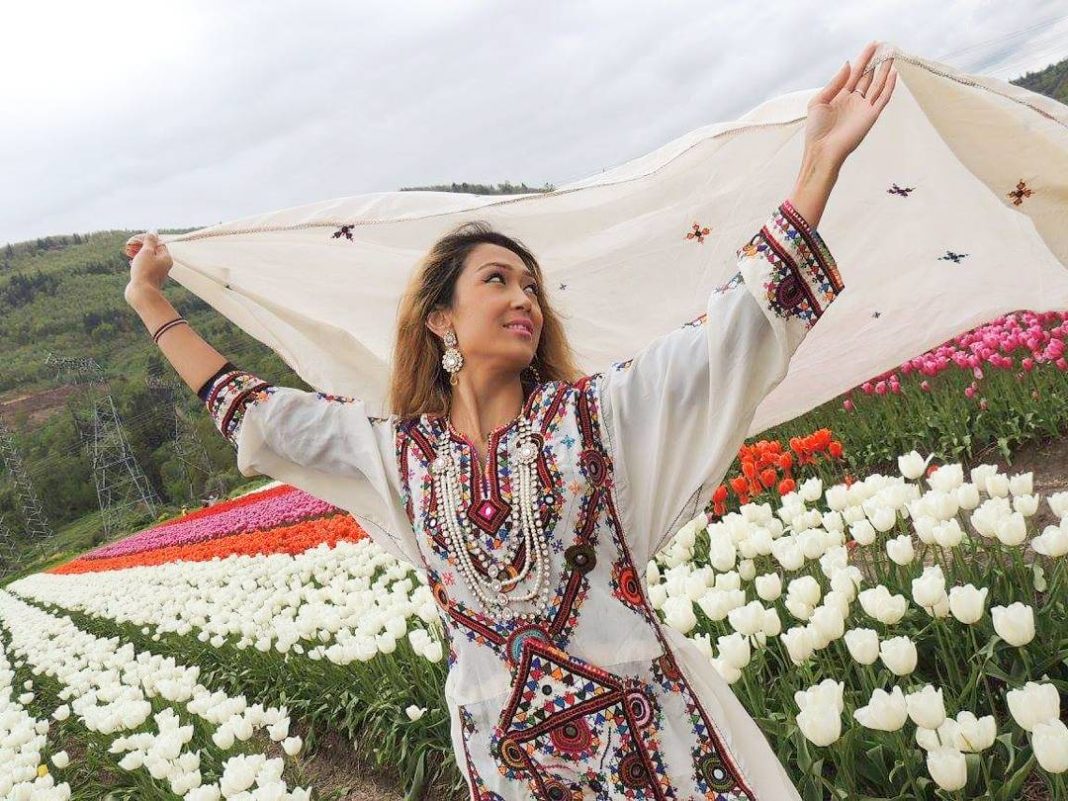 Balochistan…! The land of mountains, deserts and love is widely known for its political worsening situations, terrorist attacks, rich mineral resources (Copper, Gold, Oil, Gas) and the CPEC that connects Gwadar to Kashgar. But the immense and historical traditions and highly rich culture lake the popularity in the international community. It is not popularly known that Balochistan holds world’s oldest civilization (Mehar Ghar) and too the discovery of Baluchi thitherium.