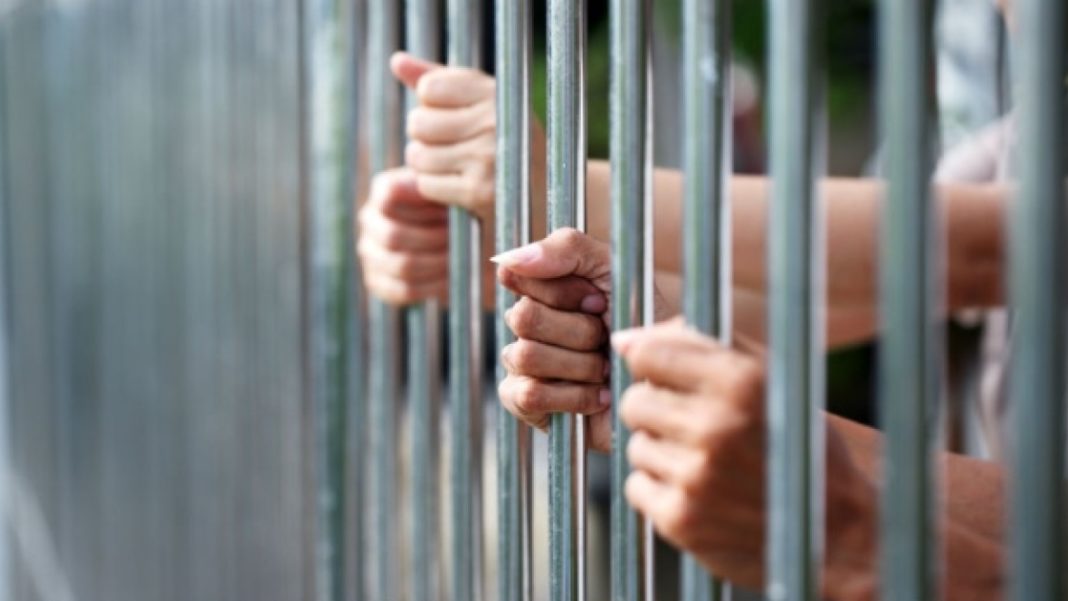 There exist so many medical stores in Quetta city without any authorized licenses. However, chairman of Drug Court Abdul Majeed Nasir has taken initiative to imprison and fine all those owners of the medical stores having no license.

According to reports the chairman of Drug Court has jailed the owners of Abdali medical store and Wali Jan medical store for five months and fining them 50000 rupees each. The action has been taken against the 1976 Drug Act that does not allow running medical stores without license.

Three other owners of medical stores were also summoned by the court but they did not make sure their presence. The court issued warrants against them and asked the police to arrest and present them before the court.