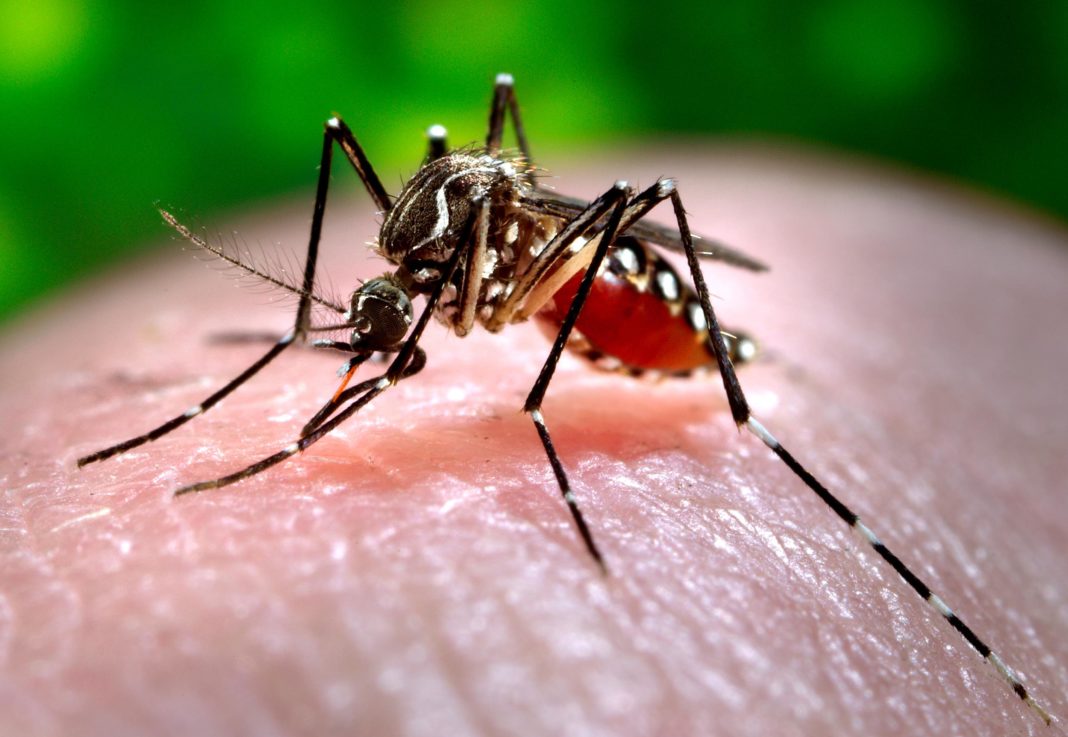 The Chikungunya disease has hit the coastal belt of Balochistan and a large number of people in Gwadar and Pasni have been admitted in hospitals. Only in Gwadar 472 patients of the disease have been reported in last two months. The news has been confirmed in the joint report of World Health Organization (WHO) and Balochistan health department.

According to the report the disease hit the coastal belt of Balochistan in January this year and from January to March 472 patients have been admitted into hospitals and the number is still increasing. It is not a life threatening disease but can generate other diseases if not controlled. The team of World Health Organization (WHO) visited house to house in district Gwadar to make this report.

To be noted many regions of Sindh province have also been under the attack of same disease.