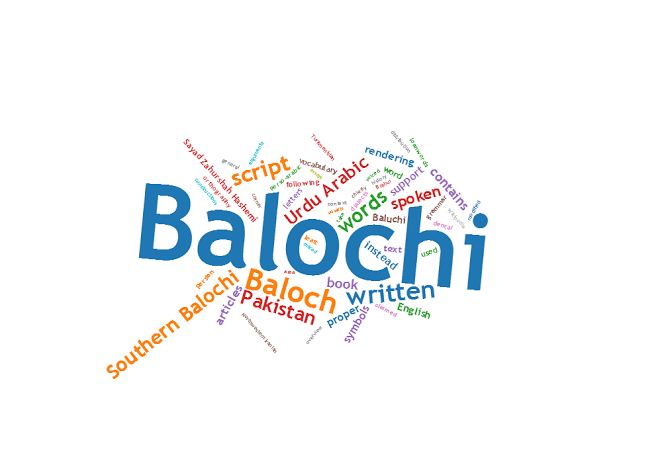 Youtuber and Balochtech CEO Chiragh Baloch has started a petition to include Balochi language in Google translation. The petition is getting the attention of markable Balochi speakers around the globe.

Chiragh Baloch in his petition mentions that there exist 10 million native speakers (2017) of Balochi language.

Balochi is the principal language of Balochistan. There are several other minor languages which are spoken at the ethnic borders of Pakistani and Iranian Balochistan (Sistan and Baluchistan).

The eastern Balochi dialect is spoken from Karachi northwards up to Dera Ismail Khan and to the Suleman Mountains, including the Marri Bugti areas. And amongst the Baloch of Sindh, Derajat and Punjab, and the north west frontier province of Pakistan. This dialect has borrowed several Sindhi (including Saraiki) and Pashto words and has also contributed to the vocabulary of the said languages.

The western Balochi dialect is spoken between Karachi (Pakistan) and Kerman (Iran), among the Baloch of Turkmenistan, the Sultanate of Oman, the Khorasan province of Iran and Sistan (Iran-Afghanistan). The dialect has borrowed several words from neighboring languages such as Turkmen, Persian, Pashto and Arabic.