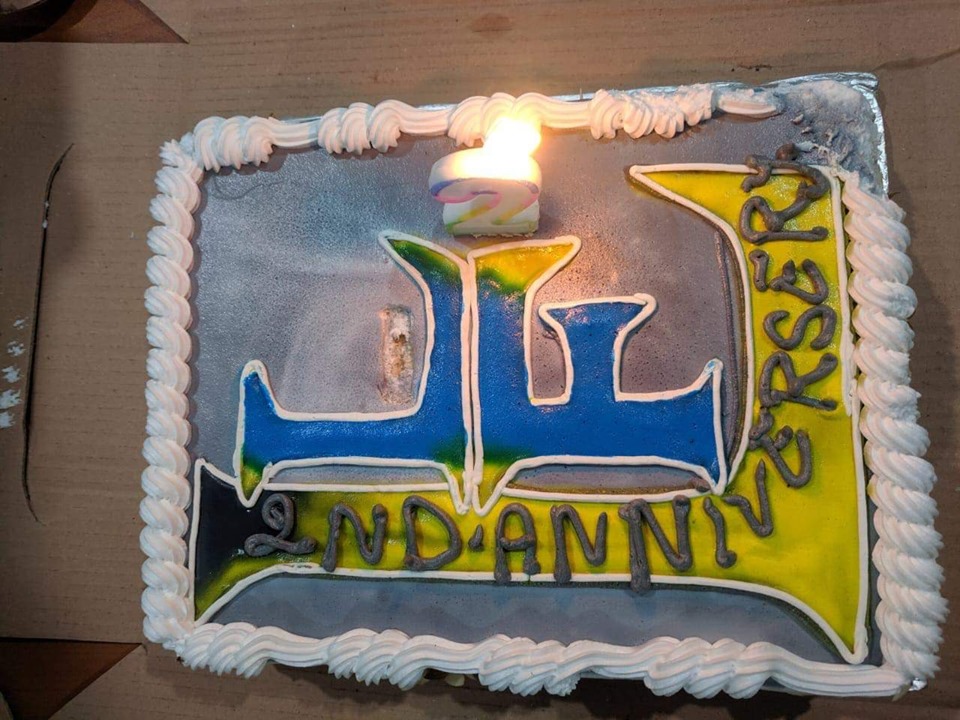 Lyari has suffered a prolonged period of turmoil in shape of gang war, murder and unprecedented instability.

War and destruction had left the soil of Lyari Barren. Lyari which was famous for the dwellers of literature and art turned into red blood, the streets of Lyari where literature used to be discussed turned into spots of blood. Literature and Art were massacred in the land of Lyari.

Black age has swept out and now we see the flood of literature, art, music, again in Lyari with the same enthusiasm and spirit among young eyes of Lyari people.

Thus, For Every developed Society the development of its Literature plays a vital role because it’s the literature that reflects one’s life. Literature is the reflection of life and as

In contrary, Lyari Literary Forum, which is based in Lyari for promoting Balochi Literature and Language and promoting book culture in Lyari.

LLF is further involved in creating an environment of literary discussions among the people. LLF believes that literature allows people to develop new ideas and ethical standpoints and can help individuals to present themselves as educated members of society. Studying literature can be enriching, eye-opening experience and promoting book culture can enlighten the youth future.

After every 15 days LLF manages to conduct study circles in Lyari related to literature, philosophy, History, economics, politics and other respective subjects.

LLF has now completed its two years of journey Successfully on 21 July 2019 and new cabinet was elected. In new cabinet Nazia Baloch became the President, Hazaran Baloch as Vice-president, Dur Bibi Baloch as General Secretary, Raheem Ramzan as finance secretary and Oris Baloch as information secretary. Hopefully this cabinet will uphold the journey of LLF in a further flourishing and firmly manner.