Home Balochistan The Soul Of Memories 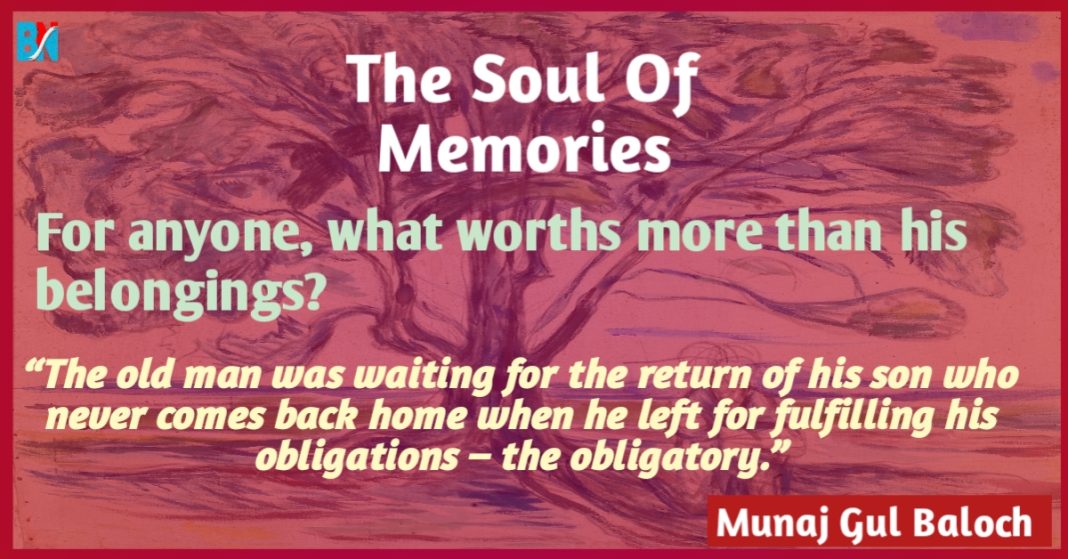 The man, I know since my childhood, is waiting for someone very special – very long. He has left and lost everything in the war fought between his brothers and enemies.

“Enemies?” I questioned myself.

“Yes, our enemies,” someone responded inside.

“They have separated us from our beloveds and took away the amenity.”

“They have burnt our flowers and took away the fragrance. However, unaware of the soil which still has the courage to embrace its children and create a land of immortal fragrance.”

Abruptly, the tree of silence shadowed the old man along with me, after the last words he said with the tears in his eyes.

The courage in the eyes and the pain in the tears, the old man then said, “The blood of the martyred that flowed on the mountains would give rise to infinite hope and the blood that flowed in the forests would grow flowers.”

“Flowers?” I asked in a strange way.

Yes, flowers, was his answer.

The old man was waiting for the return of his son who never comes back home when he left for fulfilling his obligatory obligation.

As a child, I didn’t understand what he meant for saying war is obligatory. His eyes were always red. It seemed that he is desperately restless and sleepless

The man longs for a free land with peace. Very often he said, “War is dangerous but it is obligatory in some situation.”

He then continued. “The motherland would always remember his son of soil with affection and pride.” But this old man also remembers a lost flower and waiting to embrace him.

When I stood up to leave for home, I saw a crowd coming from afar and the old man was waiting to welcome them with pride and prejudice. 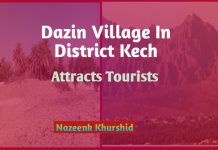