Home Opinion Story From The House Of Bravery 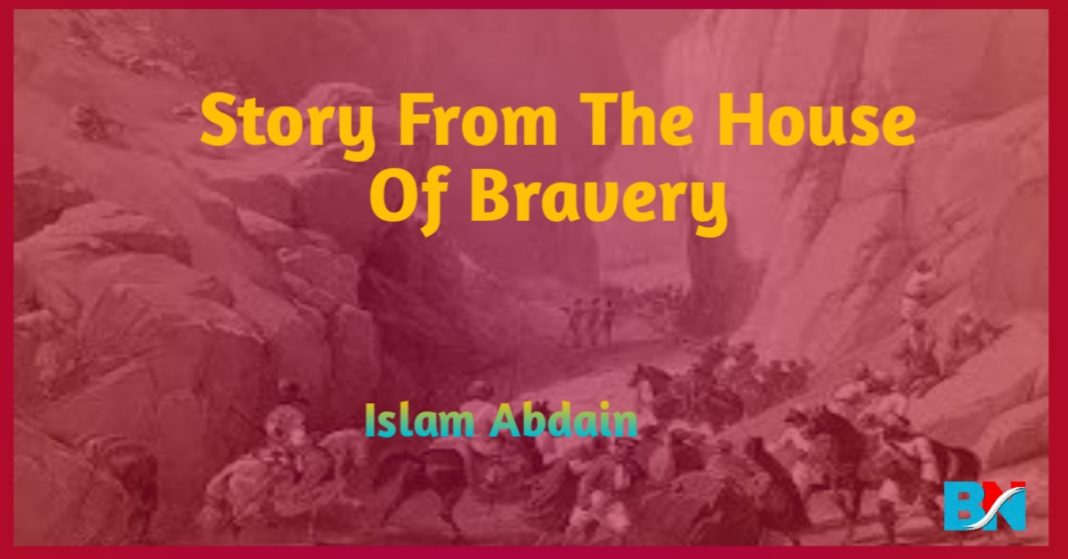 Share on Facebook
Tweet on Twitter
It could have been harsh for me to break the traditional norms of my neighborhood as I have never expected anything in return and I never have so much flattery for little success of slavery (a job). So, what has brought me here today to pen some coward ideas which are eager to come out because I have become very weary to hear the worst lies from my childhood to youth which were uttered by people of my society. As I myself belong to a lower class family.
The lies were: “How brave we are! We have slaughtered the thieves and deviant and we have hanged them on the trees by cutting their hands and legs into pieces whoever tried to think of looting our neighborhood. A thief would think hundred times before making his ways towards the house of bravery.”
Everyone jeered these sentences as eminent slogans and they felt proud to live a place where their property was kept safe by some jeering slogans and fictional stories.
The philosophy is very simple: there weren’t any thieves and deviant which we face now. These slogans and fictional stories were uttered to show up the power.
However, the stories of slaughtering can be converted into reality easily by making them enjoyable, but what about the lies of wisdom which have become famous at the beginning of our youth. The biggest lies are ever told after slaughtering lies: the lies of wisdom. Among these two lies, there is another eminent lie and a famous tragedy which occured recently by the blessing of pandemic at our neighborhood and it got disappeared like some unlucky human beings.
Whatsoever the lies of wisdom are believed, the most and the wisest ones have a larger flock like foxes than the slaughtering ones.
The readers may question my words (lies of wisdom). But it must be very true for the ones whose journey of seeking knowledge starts from Greek and Alexander, the great. The wisdom never fears: if it fears, so it is only learnt by telling lies but not by studying and accepting Plato and Socrates. And they only tell lies of wisdom in the name of Plato and Socrates.
However, the wisest ones always have the courage to resist and fight. But situation in our youth is very different. We have started considering those ones the wisest who were once part of slaughtering lies of thieves. But they could never be able to slaughter a mosquito which took their blood and ate parts of their organs everyday at their own homes and houses.
Far from our neighborhood, the slaughtering lies have come to end but the lies of wisdom rules and is followed by flock of fox happily.
Not making my readers too confused, a recent story occured in our neighborhood: the offenses of story announced their crime openly but the victims were poor and the victims were the followers of slaughtering of lies and wisdom of lies so they became as helpless and coward as the wisdom of lies. After decades, this story has reveled the mysteries of slaughtering ones and wisdom of lies and making them terribly suffer but the wisdom of lies still rules.
If there had been any real slaughtering stories, would have they been cut by a mosquito at their own home? If there had been the wisest ones, would an ordinary person with some big hair only made the wisest ones only to shout but not to tell the truth?
The philosophy is very simple: now a days the wisest ones and slaughtering ones both are speaking for state but are not against state and the victims and offenses are only their golden opportunities.
Facebook Comments 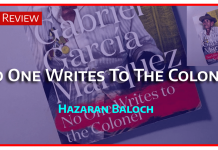 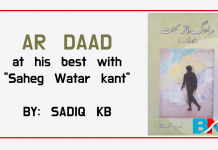