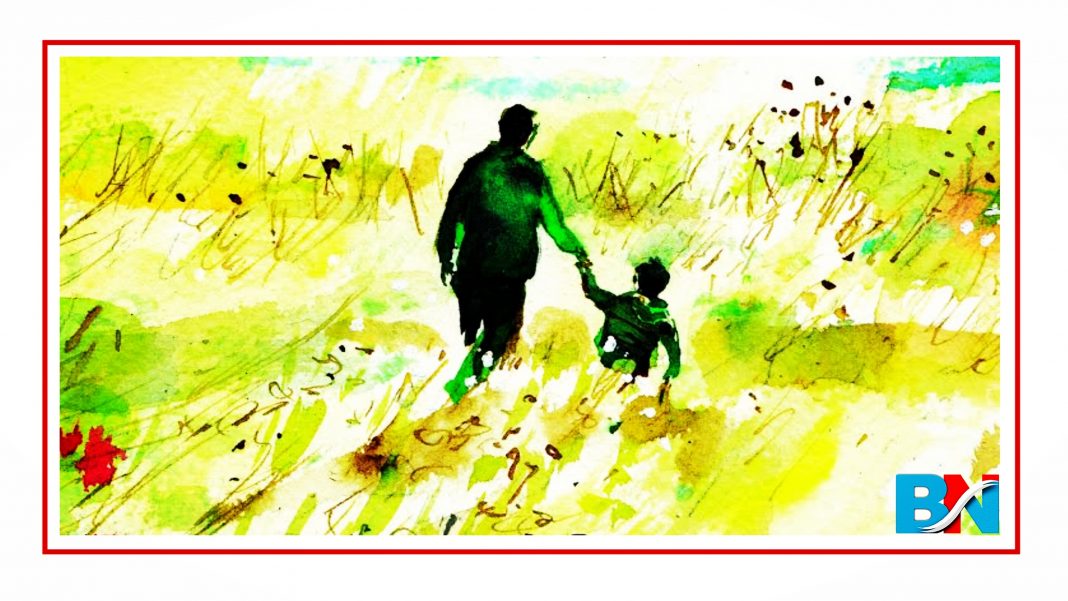 Khaled Hosseini is one of the most widely read and beloved authors of the world. His novels “The Kite Runner, A Thousand Splendid Suns and the Mountains Echoed” have sold over 55 million copies in the world. However, one of his books that reflects the the plight of Syrian refugees is “Sea Prayer”, published on September 18, 2018 which became popular across the world shortly thereafter.

Hosseini wrote the book on a three-year-old Alan Kurdi, whose body was found off near a beach in Turkey in September 2015. Due to the dire situation in Syria, Alan and his father tried to leave Syria and turn to Europe through the sea. Unfortunately, Alan drowned and then died in the sea.

“Sea Prayer is a true story of a father and son”.

The story begins with a father holding his son to his chest because he wanted to get away from his home due to the war in Syria. The father was worried about his little boy Alan. Once, in the darkness of night, the father tried to leave Syria for Europe because he was not living a peaceful life in Syria owing to the war. The way for leaving Syria for Europe was to only pass by the sea. Hence, the father decided to go through sea with his son Alan. But the son drowned in the water in the dark night.

After Alan’s death, 47,176 other refugees were killed in the same war. Khaled wrote the book in tribute to three-year-old boy and the families of those who were killed in the war innocently without being involved in any sort of a crime.

The words of the book can bring tears to anyone’s eyes because the heartbreaking story of Alan does not allow anyone to read without being emotional. In addition, the book informs its readers about the complete war in Syria.