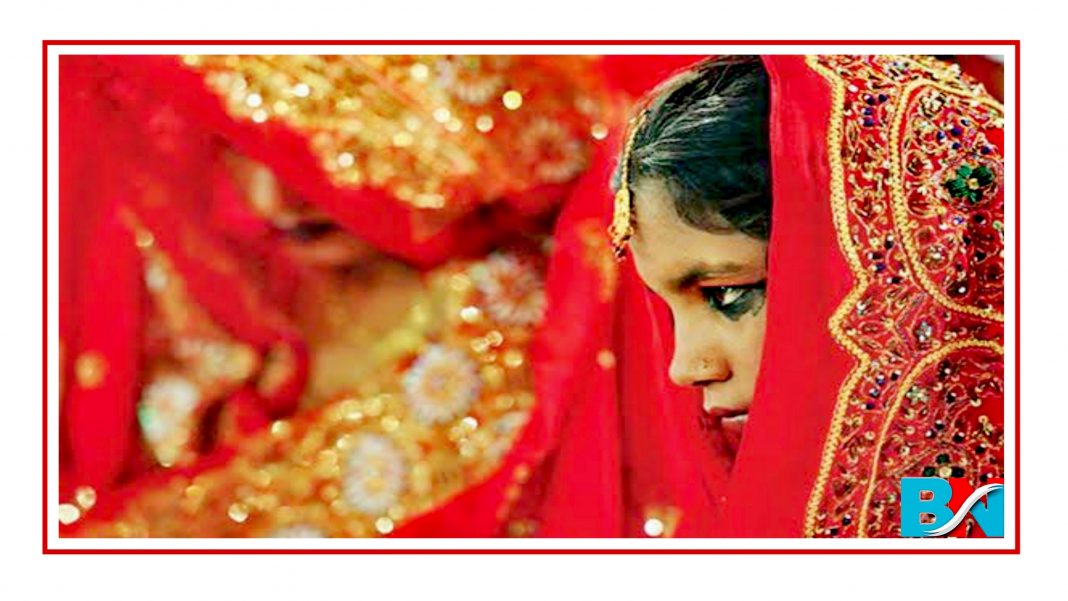 Child marriage can cause many effects specifically on the lives of girls, interrupting in their schooling, limiting her opportunities for career, vocational advancement and placing her at increased risk of domestic violence. Mostly, girls are getting married at the age of their playing and studying, which is destroying their life – particularly happening in Balochistan. Because of child marriages, they cannot focus on their studies and careers since their studies or careers are considered nothing in their society after they marry.

Many problems are caused due to child marriage. It negatively affects the economy of a nation and can lead to an intergenerational cycle of poverty. Girls and boys, married as children, more likely lack the skills, knowledge and jobs, giving birth to more tensions in their life after marriage.

Prospects needed to lift their families out of poverty and contribute to their nation’s social and economic growth. The main causes of child marriages are gender inequality, social norms, perceived low statuses of girls’ poverty, lack of education, safety concerns about girls and so forth which are considered to be reasons for prevalence of child marriages.

Child marriage is driven by poverty and has many impacts on girls; increased risk for sexually transmitted diseases, malaria, death during child birth and obstetric fistulas. We should end child marriages to empower girls with information, skills and support networks; provide economic support and incentives to girls and their families; educate them as much as possible; enhance girls’ access to a high quality education and encourage them with supportive laws and policies.

Child marriage is widely considered as a violation of human rights and a form of violence against girls. The elimination of child marriage by 2030 is a target under the sustainable development goals (SDGs). Once control is taken over child marriages, we can see a whole different society.