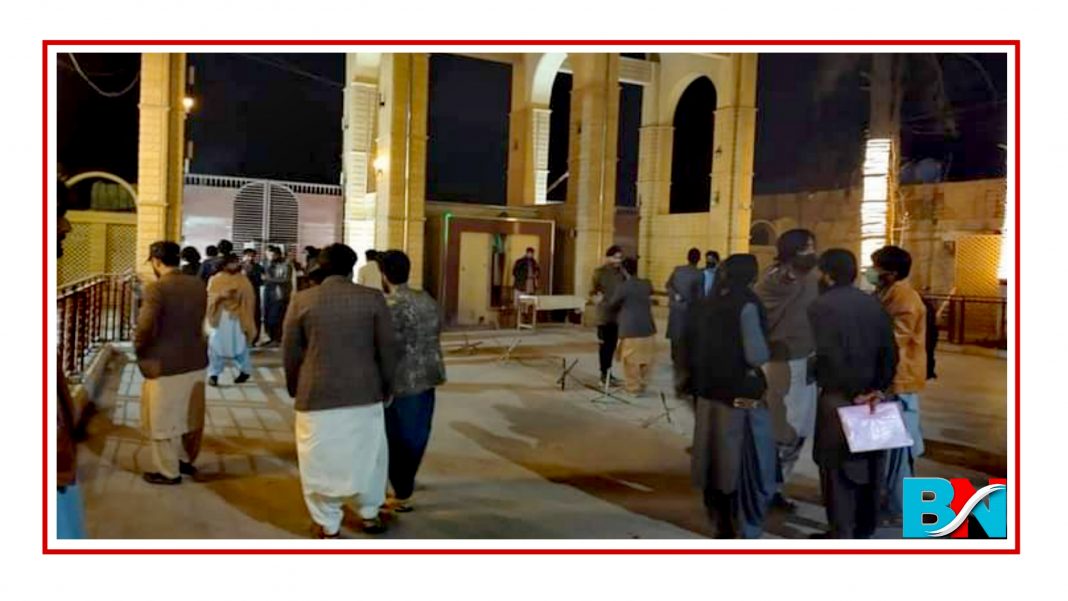 Student organizations are of the view that Sohail Baloch and Fasih Baloch were whisked away from University of Balochistan’s hostel on November, 1.

On 9th of November, the students shut down the University, boycotting the classes and ongoing examinations. On Wednesday most of the educational institutions in Balochistan were also shut down by the student organizations as a protest against the disappearance of students.

On the direction of Chief Minister Balochistan, a committee was constituted to look into the matter. The Committee had several rounds of meetings with the protesting students and today again the committee had a round of negotiations where it was decided that the sit-in would be postponed for fifteen days.

However, the administrative and academic activities will be suspended in University of Balochistan. A notification has also been issued by University in this regard.

“If the missing students are not traced within fifteen days, we will continue our protest again”, announced the students.