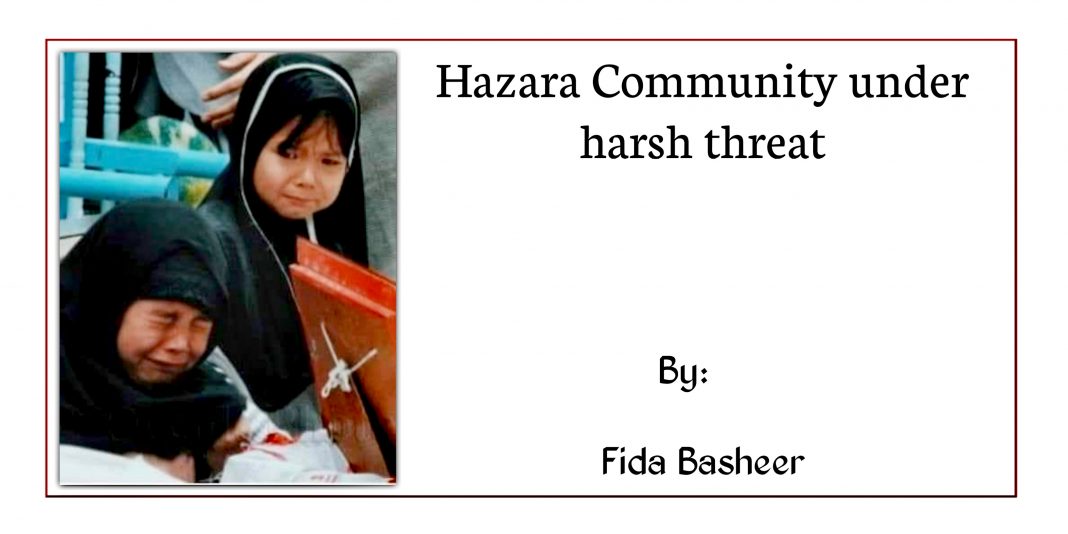 Basically belonging to Afghanistan’s mountainous regions, Hazara community has been settled in Balochistan’s Quetta since 1835. Their population is approximately 2,00000. They belong to Shia sect, hence are massacred by religious extremists, in the world in general, particularly in Pakistan.

Sadly, earlier this week, eleven coal mine workers of Hazara community were slain in Mach area of Balochistan. Very unfortunately, five of the eleven workers were of a single family, which is frustrating. The tragedy is concerning for the affected families, and even more for the state, as it is state’s primary duty to protect the lives of its citizens.

Islamic State (IS) has claimed the responsibility for the attack. Now the question arises that, under the shadow security forces, how could all this happen? Even Islam does not ask to kill someone innocent, how come Hazara community, who have always worked for the development of the state and are keen to education, be the enemy of Islam, who themselves are part of Islam?

Now that the grieving families were left with the dead bodies, they asked the premier of the state, Mr. Imran Khan, to visit Quetta and have a look to what conditions the innocent Hazaras were left, he termed them “blackmailers” in a conference held in Islamabad saying that “you cannot blackmail the premier of a country.”

Despite all this, Hazara community, maybe due to force or their own willingness, last night, decided to bury their beloveds. But, will they be ready to meet Mr. Imran Khan who labelled them blackmailers? Or is asking for the constitutional rights in a democratic state is considered blackmailing? This is so apathetic from the “democratic prime minister”. All one has to say is, Hazara lives matter.