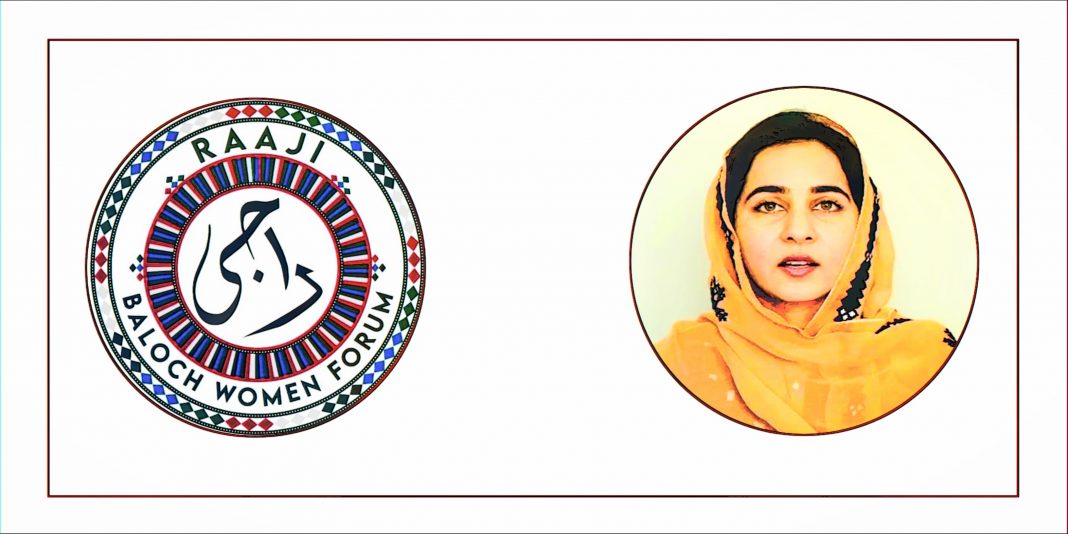 The brutal assassination of Karima Baloch is a slap on the face of the whole civilized world. Karima Baloch had taken refuge in Canada for the past five years and was living in Toronto [Canada].

Earlier, she was the chairperson of Baloch Students Organization (Azad) and the most popular leader of Baloch youth. Fearing from the political popularity of Banuk Karima Baloch, she was forcibly disappeared from Toronto yesterday and her dead body was later dumped.

Karima Baloch, a Canadian refugee, was named by the BBC as one of the world’s 100 most “inspirational and influential” women in 2016. Karima Baloch, a famous personality in Balochistan, is believed to be the pioneer of women activism in Balochistan. She had also raised the issue of Balochistan in United Nations sessions in Switzerland.

Her sudden and unexplained disappearance and death has raised serious concerns. The disappearance of a woman for more than a day and the discovery of her body instead of recovering her alive is certainly a quest.