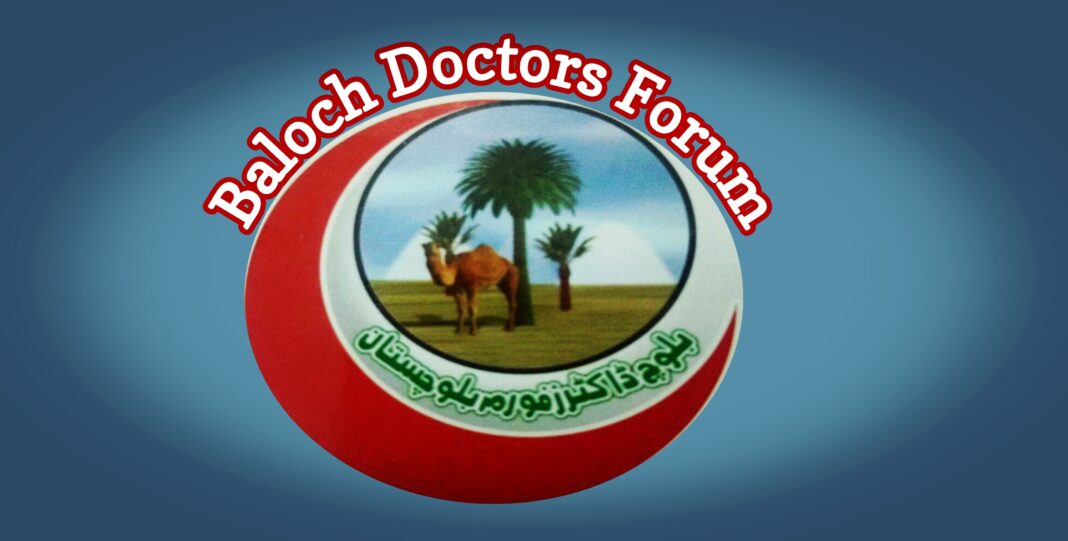 In a press release, the Baloch Doctors Forum strongly condemned the dissolution of the PMDC. The doctor’s body stated that on Wednesday the joint sessions of the parliament passed the Pakistan Medical Commission Bill (PMC). The doctors’ community will always observe this day as a black day.

The body accused that the government wants to install its own people in the commission in order to support the private mafia. They claimed that the same PMC bill was rejected by the opposition twice in the senate before being passed by the joint session.

The PMC bill will only add to the problems of the doctors.

The Baloch Doctors Forum appealed to other organizations of the doctors’ community to stand up for their rights and play their due role for the restoration of PMDC.