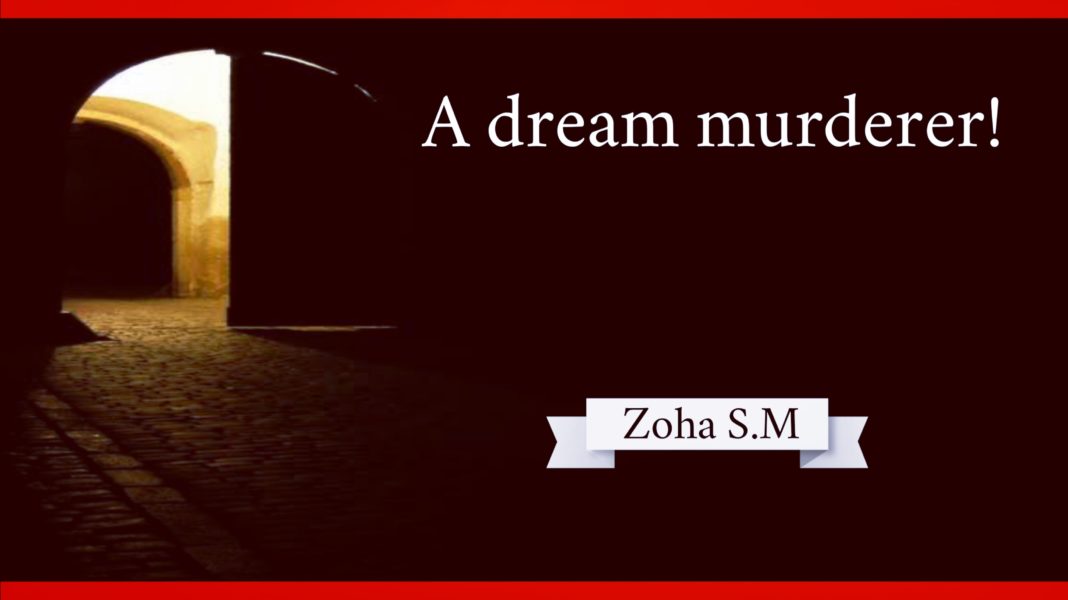 Beyond all shits, I was mesmerized by the yore birds of memories which have forcefully flied into my silent mind. I could neither dismiss them nor could I refuse having them experienced.

Memories are a very prolonged part of our lives wherever we go, fine or ill, knowingly or unknowingly, we do suffer the turmoil called ‘memory’. Similar is my condition of the time; I am stabbed by those days which sparked with a smile unknown to distress while today, my heart longs to experience such a pure smile. Yes, by smile I remember that now I do not smile, do I?

Well, keep it aloof! Today I am travelling from university to my hometown which I know is invariably missed by my senses, not by me you know! I am pretty changed, I do not smile_ a smiley chic. Indeed I was called by friends, buddies, parents and whoever came in my life at all. But what han? Have I taken it unto me to ever smile? I am not a bit of concerned about it. I believe a better version of me could have served people with such regular smiles, but I can’t! I do not see it necessary to smile, to look at every passer with peace when in me, dwells abundance of fire.

By the way, the window that is curtained_ of the bus I am in, of course, seems to relish nature’s serious tickles as to it has submissively began to move and spoil my reservedness. It touched the seats, the mirrors and my dryness. For a moment, it took me into an instant pleasure. All those laughter, giggles along with fun, encountered me simultaneously. I, for sure slain it to escape, alas! I could neither drip a tear nor could drop a smile to them. The curtain helpfully drew me back to my seat.

To see others around, I indulged myself in a sort of activity. As I had nothing else, I opened Thomas Hardy’s novel Tess of the D’urbervills and tried to lose myself in the shattered life of Tess with Hardy’s questions. As the time passed, it turned to be darker soon. Night seemed to have embraced all the earth, and soothed sun’s fiery beams. Accustomed as I was, I peeped out of the window to see nothing in the dusk of night, but listen to numberless pains that burnt my chest everyday: it was the night only that made me live my very self though how grim it was, how I lightly weighted everything seemed in front of it.

In the noise of night’s silence, it approached me, I could not face it, yet I had to. I left my seat and went to the door to inhale more and feel less, but who could help it? Who could tell it that I did not want it? I wanted to rid it off from my soul in a smothered corner of past. Unable, am always unable!

For almost half an hour I stood to the door, listening to the song that lulled all passengers. Finding it impossible to relax, I got back to my seat and joined in submission with the curtain. I realized that past never leaves you, and so did mine. I knew that I was a murderer; murderer of those tiny dreams that ever aimed a future. A future that was beyond such chains, but I murdered them, killed them and began in traditions set illogically.