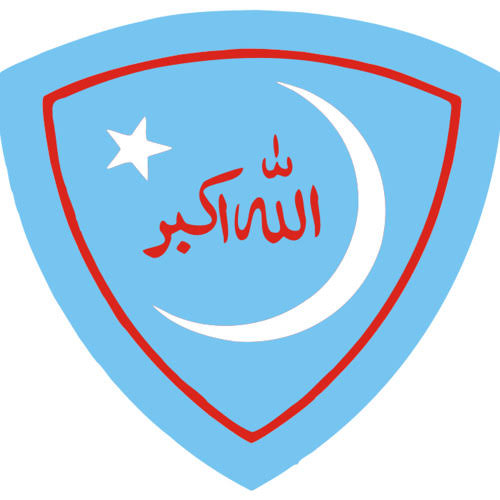 The members of Jamiat had attacked some Baloch students in University of Pubjab, Lahore.

Baloch Council Chairman and his friends got injuries due to the attack by the members of Jamiat.

According to the fresh reports, the Jamiat has started torturing the Baloch students. Council shared a post on its social media page claiming that Jamiat members have guns and are firing continuosly near hostel 1 where the Baloch students reside.

While expressing the views in a video chairman Baloch council Amir Baloch blamed that the Vice Chancellor and University of Punjab administartion fully supported the Jamiat ‘goons’ and failed to take any action against them.

The Baloch Council expressed concerns over the safety of Baloch students and requested Balochistan government to immediately communicate with the government of Punjab.

It is not the first time that Baloch students have been attacked and injured, such cases have happened many times in different universities of Punjab and Islamabad.