Home Articles How did the strength of the Levies become their greatest weakness? With... 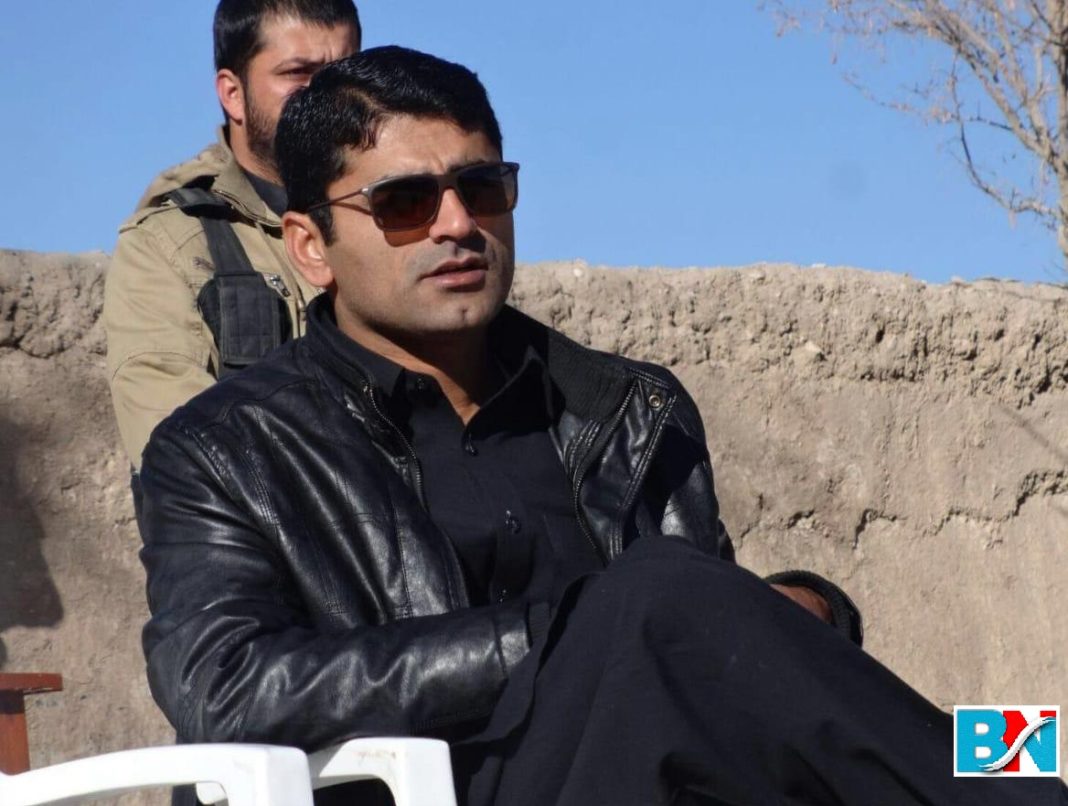 Strength of the Levies force: Background

This assumption has also been substantiated by the great military strategist, Sun Tzu. In his text, The Art of War, he states that to defeat one’s enemies, one must have “foreknowledge.” Foreknowledge is first-hand insight into and a deep understanding of three critical factors: the enemy, one’s strengths, and one’s weaknesses. In simpler terms, Sun Tzu suggests that success can only be accomplished by “winning the information war.” Intelligence has always been the primary caveat of the Balochistan Levies force.

Unfortunately, in contemporary circumstances, the traditionally strongest point of the Balochistan Levies force (i.e., indigenous intelligence) has become its weakest point. A number of attributable factors are responsible for the paradigm shift that has resulted in the strength of the Balochistan Levies force becoming its weakness. These include the following problems:

To compound these deficits, no research has ever been carried out on the performances, achievements, and success and failure rates of the Levies force, nor has any intervention ever been made holistically to ameliorate the efficiency and overcome the overall challenges of the Balochistan Levies force.

Intelligence followed by consistent deterrence is the goal of any Levies unit. This is especially true in Balochistan since this is a prerequisite for establishing the writ of the government, breaking up hardcore criminal gangs, maintaining law and order, and protecting the citizens and their properties in Pakistan’s largest territorial province.

Given the current circumstances, the need of the hour is first to effectively utilize the Levies’ indigenous intelligence. The Levies personnel who provide the information should not participate in a given operation. Instead, a specialized quick response force (QRF) should be created to conduct any actual operations against criminals and any anti-social and anti-state outlaws.

A number of rational and realistic points need to be adopted and implemented to accomplish the overall improvement and revival of the strength of the Balochistan Levies force. Primarily, it is necessary to implement a short-term solution, which entails the following: three months of specialized training should be held for the existing Levies force, which would include at least 50 personnel from each district. Such training would necessarily be held at the regional training center in Khuzdar with a master trainer from the specialized service group (SSG), along with one from the anti-terrorism force (ATF). Most critically, after the completion of the three-month training, the existing Levies force should be transferred from their current postings; for example, Makran Levies personnel should be stationed at the Kalat Division and vice versa. The current recruitment modus operandi is inherently fraught with flaws. The selection of candidates for the Levies force requires a rigorous process and emphasis should necessarily be given to psychological testing of the aspiring candidates, in addition to physical tests. The whole recruitment and selection criteria require to be defined in detail as realistically and rationally as possible.

The panacea for this problem lies in providing a long-term comprehensive solution by establishing a state-of-the-art investigative and intelligence unit combined with a counterterrorism wing that encompasses the induction of 1500 Levies constables throughout Balochistan. Furthermore, a specialized six-month basic commando training session should be held for these personnel, who would then be stationed in the most turbulent district of Balochistan. At least 250 Levies personnel should be inducted for intelligence duties, so they could work undercover and in disguise within the local communities from which they hail. Meanwhile, barracks for the Levies personnel should be constructed for those Levies members who are transferred to new stations as members of the QRF. Subsequently, provisions for the daily needs of the personnel should be determined and reflected in the budget of the Home & Tribal Affairs Department. Provisions for vehicles, APCs (armored personnel carriers), modern weapons, and other necessary items should be made available for the new Levies members who have received commando training. Without question, the Levies force in Balochistan requires revamping on a large scale under insightful spearheading from civil servants, support from politicians, and assistance from the armed forces. All stakeholders must be engaged on the same page. What is lacking is the will to lead and take ownership of the Levies force from higher-ups. Someone from the top brass needs to be sensitized that the writ of the government in the twenty-first century cannot be established merely by applying the tools of the twentieth century.