Home Articles A road to Balochistan 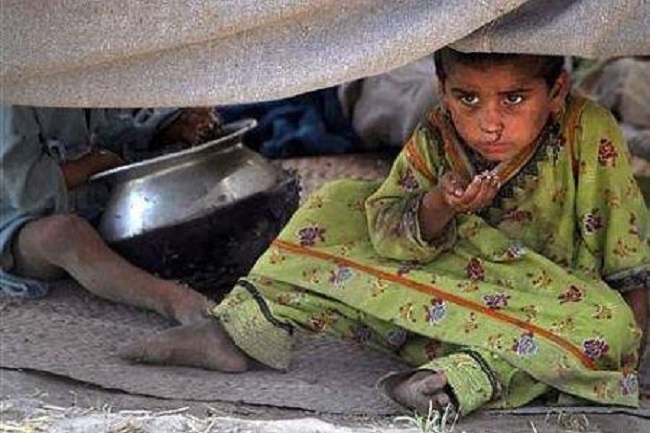 Balochistan is the largest of Pakistan’s provinces by the geographical area and least populated province too, forlornly the province has been confronting the manifold challenges since its beginning but still, those pros-and-cons of the province remain unresolved.

Undoubtedly, Balochistan faces a multiplex serious problems, with poverty being the most significant one. This grave problem could be the biggest cause of violence and illiteracy in the province. There are plenty of natural recourses in the province as Sui-Gas was discovered in Balochistan in 1952 but still many of its districts remain deprived of the gas transmission facility.
According to one estimate, the province produces natural gas worth 85 billion rupees yearly but gets only seven billion rupees as royalty from the federal government. The province still lacks an industrial base, and probably the single biggest cause of unemployment. Despite being the resource-rich province in the country, more than 52 percent of its population lives below the poverty line and nearly one-third of its population is unemployed.

A question always arises in the mind that are we Baloch married with poverty?

Actually, I had confirmed between beaucoup problems of Balochistan as we need to look each and every problem of Balochistan thoroughly, but in my eyes, poverty is the biggest enemy of us which isn’t letting us develop, second is corruption which has tarnished the justice in us.

Secondly, it is known to everyone that Balochistan, has been facing legion problems for multifold years. As for a long time, the province is fighting the centuries-old scourge of child Labour. The majority of children hailing from the impoverished segment of society suffer from this social injustice. We can see children under the age of 14 begging on streets, sweeping roads and cleaning cars at traffic signals. I always feel disconsolate about those children who want to be at schools but lugubriously are out-of-school.

Do we really know, why the sons and daughters of the farmers are farmers? Why do the children of the opulent families read in premium schools? Why are the innocent children of the hard-up families out of schools; working under the hands of well-heeled people? Don’t those children of penurious parents have the right to get abecedarian needed requirements in their lives? Don’t they work hard for getting their fundamental rights?

Sadly, no-one is ready to take action to save the splendiferous lives of these children and create a luminous future for them.

We do hear from the government that small children should get education freely but due to poverty their wings and legs are broken to be at school. If Balochistan isn’t married with Poverty, corruption, and illiteracy then, why doesn’t the state up-root the problems? If these issues aren’t addressed at the right time, the Baloch nation will be a treasure never discovered.