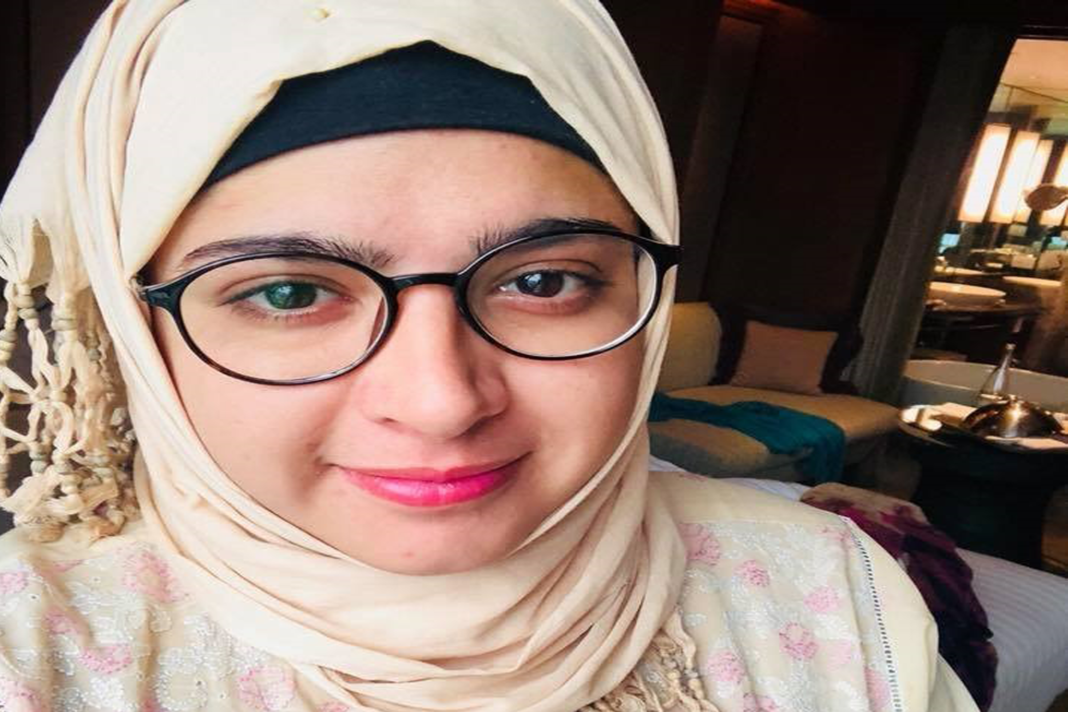 Mahira Ahmed Miyanji, a social figure who is making her contribution to empower girls by providing free education. A dream to eliminate deprivation of getting education amongst non-going school girls has come true through initiative, Woman Is A Nation Welfare Organization (WIN), founded in October 2013 in Lyari.

Mahira is one of those encouraging girls who don’t undermine her potentials. She started teaching when she was in class 7th and still has been teaching for the last 10 years.