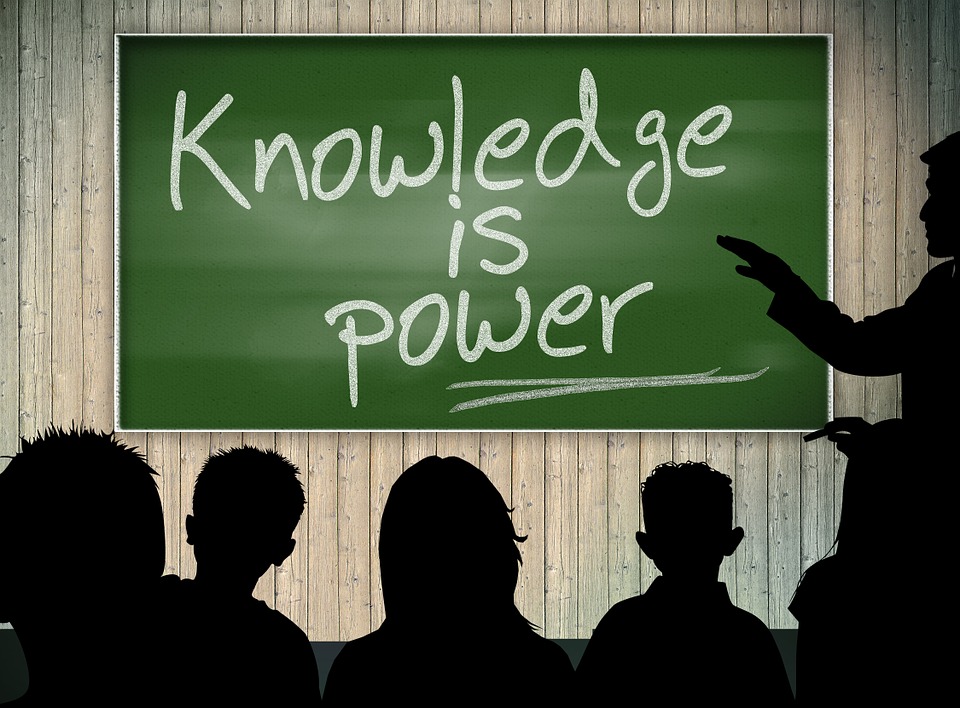 Education is known as the significant and consequence basic right of human being which is considered as the only source which helps and inspires human being to struggle for his dreams in this universe. Education not only means keeping data base, but also the knowledge of behavior, attitude, affability,ethics, judgment of good and bad,respect of moral values and human rights which symbolize education as the most powerful weapon in the world and differ it from others.

Besides, education had been initiated with the beginning of human lives, but the initiation of education, according to the history, is from Greece due to the theories of great personalities known as Socrates, Plato, Aristotle and etc while their philosophy of life has brought great changes in Western world as well as in other parts of the world. The first educational institution of Plato was the first step towards the promotion of education in the world which remained a stain on the world due to the knowledge of Plato.

Education is the name of knowledge, experience, practice, failure, success and the greatest secret of success lies in it if someone has the technique to accomplish it. As well as education is also considered as third eye of human being which promotes determination and commitment which never let anyone to cease his/her intentions after facing failure rather they do ruler-ship on him/her to burgeon his/her hard-work in order to achieve the perplexing goal of your life.

Moreover, educational institutions including schools, colleges, universities and etc play a robust role to direct the country towards development and these would also predict the future of the country and underscore the forecast of country’s progress. Consequently, there is no denying fact that if education sector of a country is strong enough then the promotion of it towards progress is inevitable.

Everything is based on planning in the world as education needs dire planning and ambition to savvy the real purpose of your goal and your own existence in this bland universe. A great personality said that ” Failing to plan is planning to fail.” This compels me to pen down that a goal without planning is distracted and if someone lacks planning then it would be pernicious for him/her which would ramp up the contemptible emotions that will downgrade his/her passion of success;largely, it would be a an immense hamper on the path of his/her destination which would be grim and hard for him/her to cope with in future.

In addition, education provides sense of humanity, brotherhood, equality and struggles to bring implementation in you for your dream without any premium and oppositely it decreases provocation, anger, comparison, Jealousy and as well as knowledge alleviates the pain of failure accordingly which would make you lead a prosperous life.

Thus education plus knowledge would remain to beautify this world and make the life full of comfort till this universe would be in existence.