Home Letters Teenage is the most sensitive period of your life 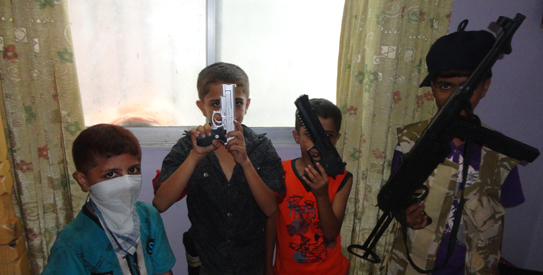 You may have listened the sentence many times that “Teenage is the age one gets a successive future or gets a destructive end” Yeah! The sentence is 100% correct because this is a very sensitive age where our minds are under development. Between the age of 14 to 18, we can easily be guided wrong for wrong doing. Or we may get into several troubles which can be hazardous for our present and future.

However, we are living in such a country where we have to put single step after thinking several times. Since here we have seen many teenagers who were the victim of wrong guidance and they met massive destruction in their lives. No need to give the examples of them, but it is true that being a teenager matters a lot.

In this competitive era, we may not get the all desires fulfilled which the teenagers mostly wish to fulfill, such as, to have an Iphone apple, a tablet, a laptop, a bike and so on. We can’t afford such expensive products and whenever we ask our parents their answer turns out to be ‘No’ which hurts a lot and brings an argumentative atmosphere at home. Most of the teenagers say, “See our neighbor Aslam’s son who has a bike, apple phone and a laptop.  Aftermath of a heated discussion with the respective family members, the youngsters show an aggressive  behavior to the family which brings more hardships in parents’ life.

Moreover, these desires make the teenagers victim of sexual abuse which leads to a catastrophic environment and youths become the victim of abuse again and again. The ones who use the teens for sexual purposes, are well-aware of their desires.

Furthermore, it doesn’t stop here, many of youngsters join bad companies and start illegal activities such as snatching mobiles, motorcycles and money on gun point.

All these activities are the strongest enemy of teenagers and some of us may become the victim of them which entirely change the life of teenagers unconsciously and at the end they reach a point where they can’t return back to a normal life.

In our society such cases happen most often and the biggest example is Ozair Baloch and many of other youngsters who have joined Lyari gang wars as compulsion.  They used to be common children but have become the victim of unnecessary desires and choose the wrong way to accomplish their dreams and desires.

It is good to have desires and dreams, but those should be of getting education for a bright and prosperous future.