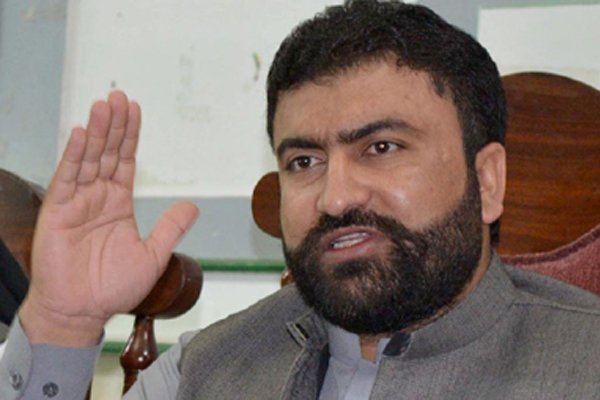 Balochistan Home Minister Sarfaraz Bugti has rejected the reports of his dismissal.
In a tweet message he said he had not been dismissed by anyone and he had arleady submitted his resignation to Balochistan governor Muhammad Khan Achakzai.

There were reports that Chief Minister of Balochistan Nawab Sanaullah Khan Zehri had dismissed interior minister Mir Sarfaraz Khan Bugti from the ministery. However, Bugti rejected the reports and said he had already forwarded his resignation to governor and nobody had dismissed him.

The Pakistan Muslim League (N) government in Balochistan is going through crisis as fourteen members of provincial assembly have submitted a no-confidence motion against chief minister Nawab Zehri.

The fisheries Minister Sarafaz Domki of PML-N has also resigned from his ministry.
The reasons behind the crisis are yet to be known.