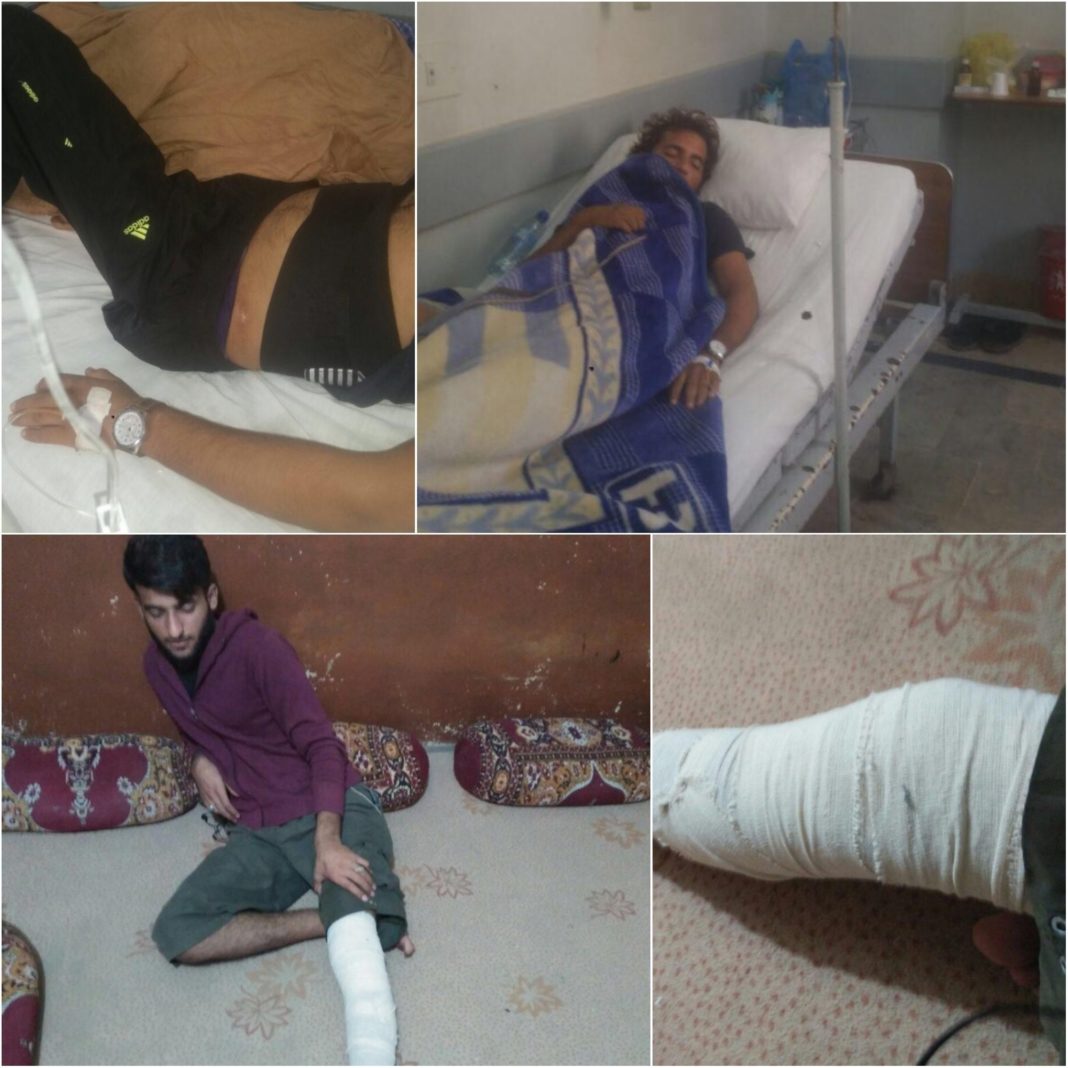 A vehicle of Chinese company has crushed two local security guards in Gwadar and fled from the scene, leaving them critically injured guards helpless.

According to the statement issued by the central vice president of National Party, Hameed Baloch, the Chinese company’s vehicle crushed the guards and did not bother to take them to the hospital for treatment.

“Before 15 days 2 local Security Guards namely, Tanveer Abdul Hakeem & Naseeb Rasool Baksh employed in Port Department Mastung Security Guard, were crushed by the vehicle of Chinese company, leaving them badly injured. A delegation of NP met with GPA, COPHC officials and informed them about accident, but so far they did not take any action. Relatives hospitalized the injured persons in Karachi where they have spent PKR 800,000 (8,000 US $)”, said Hameed Baloch.

He asked the Chinese company to take immediate action, pay the spent amount to the injured people, provide them new motor cycle which were damaged by Chinese vehicle and punish the culprits.

He urged the social activists and political leaders to raise voice against this inhuman act and imperialistic attitude of Chinese companies operating at Gwadar Deep Sea Port, Balochistan.