Home Latest News Yarjan Baloch from Turbat isn’t going to space, but his project may... 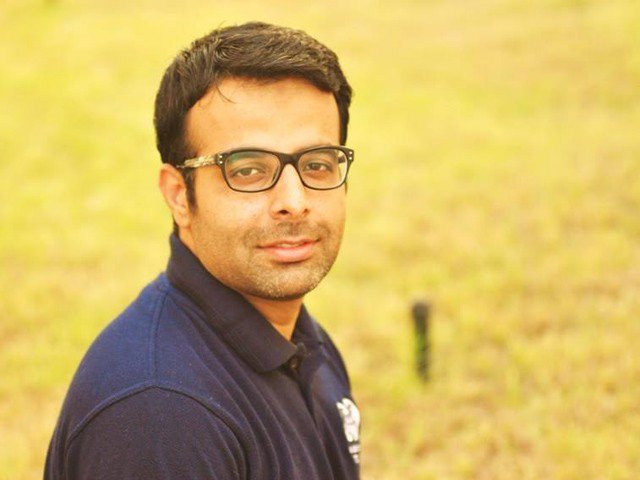 News that Yarjan Baloch, a Pakistani research associate at the Cambridge University will be “the first Pakistani and Muslim to be going to space” has gone viral on social media.

However, Baloch has rubbished these rumours. Speaking to The Express Tribune, Baloch who belongs to a village near Turbat, Balochistan, said, “On social media, there’s a lot of exaggeration and undue and out-of-proportion propaganda.”

He added that the news had been published without his approval and knowledge.

While Baloch clarified his stance, the research associate said he was “working on a project related to space and will be going on a zero gravity flight for experiments.” However, he added that “zero gravity doesn’t necessarily mean space.”

“I am not an astronaut and neither am I going to become one. I am a scientist working on the development of new devices for several applications and space is one of them,” said Baloch clarifying his job description.

Commenting on being “the first Pakistani and Muslim” to do so, Baloch said it was a ridiculous claim and only added further to his embarrassment. “There is no such information given on my CV neither would I utter such stupid words to anybody. Whoever has done this might have done it in good faith but it’s a big, big lie and the truth is what I told you.”

When asked further about the project he is working on, Baloch said he could only officially disclose very little about it. “The technology we have developed, we have just made an invention disclosure about it and our patent office doesn’t allow disclosing any further details about it as yet,” he added.

Baloch is working with space-based companies and agencies as part of a €1b European project called Graphene Flagship.

The News Originally Published in The Express Tribune