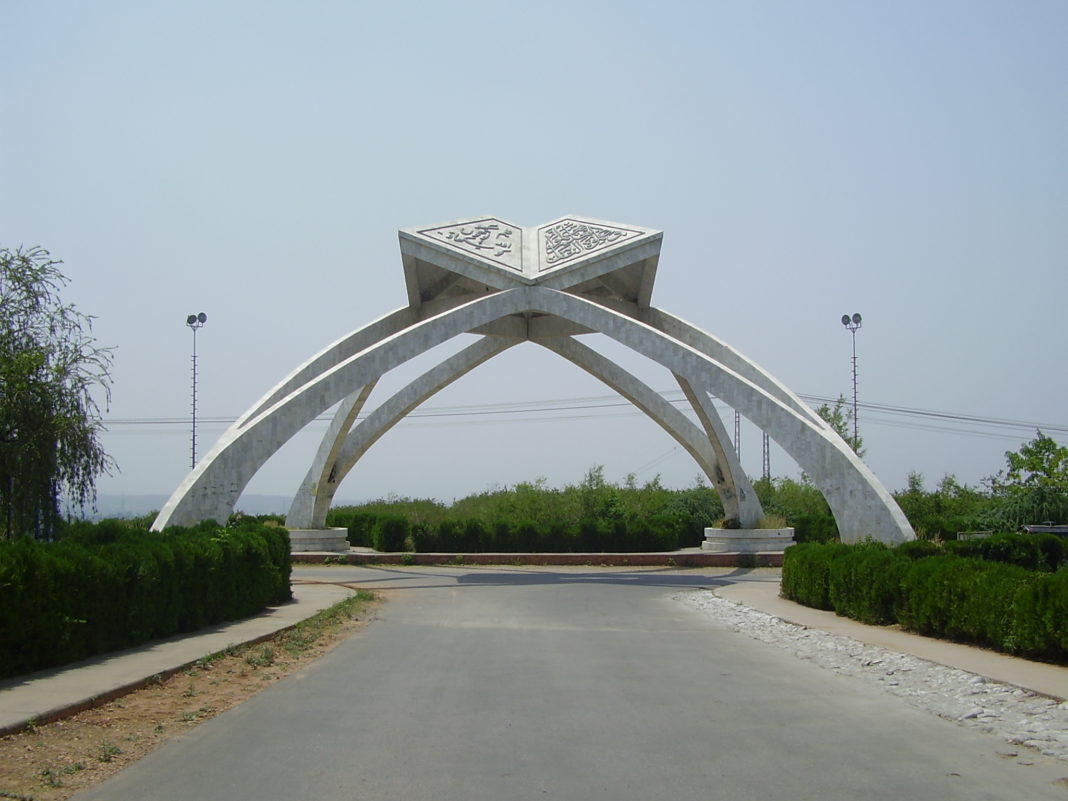 The classes in Quaid-i-Azum University Islamabad have been resumed today and the hostels have been reopened.

According to the statement issued by the University administration, only the students with hostel cards will be allowed to reside in hostels.

The statement said, admissions of all those members of Baloch and Mehran Councils have been suspended who were found responsible for the fight in the university.

According to the sources, fifteen members of Mehran Council and ten members of Baloch Council have been suspended.

The cases of nominated students have been forwarded to the University Disciplinary Committee to investigate the matter and take a final decision with regard to the future of involved students.

A committee of senior faculty members has also been constituted to look into the matter and come up with recommendations to avoid such incidents in future.

The University Disciplinary Committee has asked the suspended students to present themselves before the committee on 29th of this month.

The University has also issued show cause notices to dozens of students belonging to Baloch and Mehran Councils.