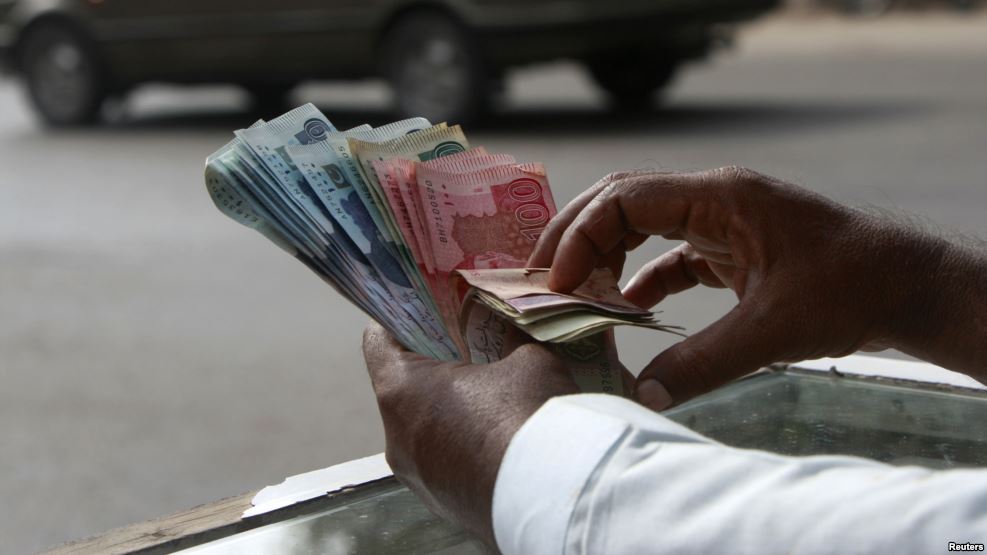 The members of Balochistan Assembly and provincial ministers have confessed selling governmental jobs.

While talking in Balochistan Assembly, the ministers and opposition leaders confessed that jobs were being sold in the province.

Adviser to Chief Minister on wildlife and livestock Ubaid Ullah Babat said, despite giving huge amount of money as bribe, the people of his area were not given jobs. He urged an investigation to look into the matter.

Opposition leader of Awami National Party Engineer Zamrak Khan Achakzai said this practice of selling and purchasing jobs was not limited to few departments rather it was happening in all government departments.

While reciting verses from Holy Quran, Home Minister Sarfaraz Khan Bugti said he had full evidence that Jail Superintendent was bribed for selling jobs. He said top bureaucrats were also involved in this malpractice.

Home Minister promised to investigate the matter and bring all those ministers and bureaucrats to justice who were involved in this misconduct.

Former Chief Minister of Balochistan Dr Abdul Malik said, the people of his region informed him that they gave money to get jobs. He said the bureaucrats accuse ministers for such wrong activities, but they themselves were involved in this unlawful practice.