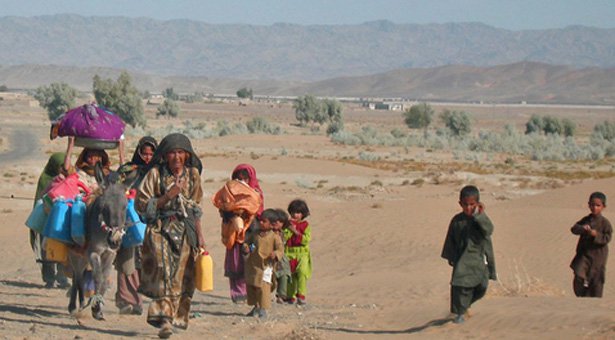 Water crisis has taken a dangerous turn in Gwadar and that has compelled several investors to go away from Gwadar.

They said, they had informed the government officials about the matter many times, but the concerned authorities paid no attention towards the problem and the residents crave for a drop a water.

They said Ramazan was few weeks far and the people will have no water to break their fast.

“The people of Gwadar should be provided four hundred water tankers on a daily basis in order to overcome water crisis.” They added.

They urged the concerned authorities to take immediate steps to address water crisis issue in Gwadar.