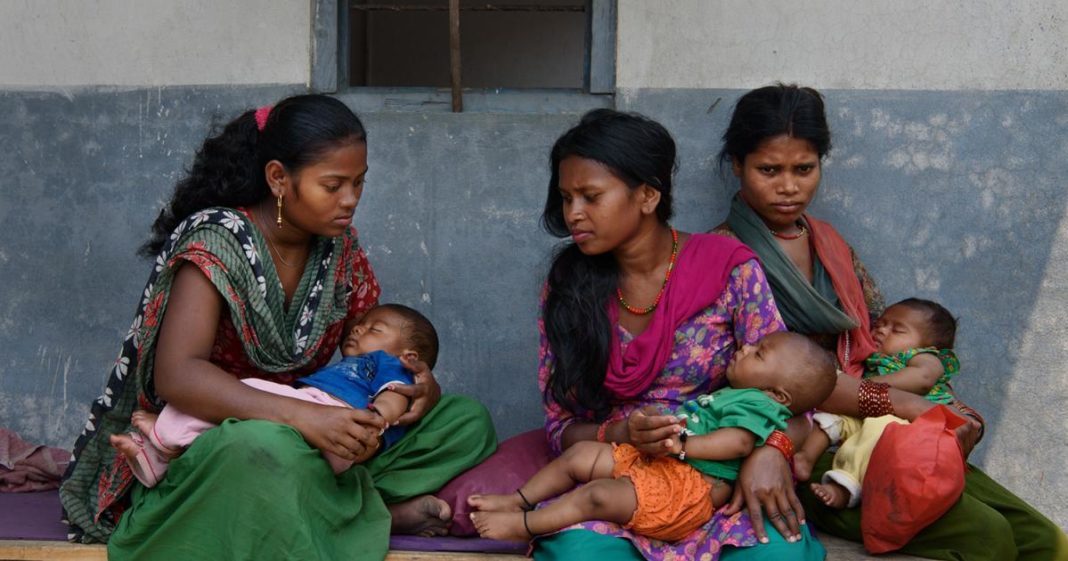 Early marriage has become a serious burden on children’s education and it as well scatters their dreams. This phenomenon is common among the children under the age of 16 as they are forced to adopt a married life.

It is a matter of shame that the parents are involved in the destruction of their children’s lives and in many cases the girls choose to commit suicide because they are too young to shoulder such huge responsibilities.

Moreover, early married girls cannot bear the burden of being pregnant at the very young which in return causes the death of baby and mother as well.

There is therefore a dire need to ensure implementation of the law and strict measures need to be taken in this regard. The punishment for solemnizing a child marriage remains one month imprisonment or a fine of Rs1,000, which is too minimal for the parties undertaking such actions to be concerned. It was therefore felt that the penalties should be increased to match the crime.

In addition, the Birth Registration system of the country is also faulty and a large part of the population remains unregistered up until such a point when there is need for a National Identification Card. Revisions within the system are therefore crucial and incentives to register the birth of a child could prove to be beneficial. Assistance of LHVs could be sought for this purpose. If the Nikah Nama (marriage contract) includes the requirement of possessing a CNIC for it to be finalized, the minimum age of marriage for both boys and girls will automatically become 18 years.

Besides this, mass awareness raising campaigns need to be initiated to sensitize the general public regarding girl child marriage. Media can play a critical role in passing key messages to the public in a gender sensitive manner. There is also need for revisions in school curriculums to include gender sensitive messages highlighting the importance of women’s rights, and leading to a paradigm shift in the attitudes of the society.

Unfortunately, the biggest hurdles in preventing girl child marriage remain cultural practices and traditional attitudes of the people. These cannot be changed by any single agency and there is need for a collective, unified voice to be raised against the issue by every sector of the society.

As the men remain the decision makers within the society and their roles as fathers, brothers and husbands need to be emphasized. There is need to work directly and repeatedly with men to sensitize them and change their attitudes towards women.