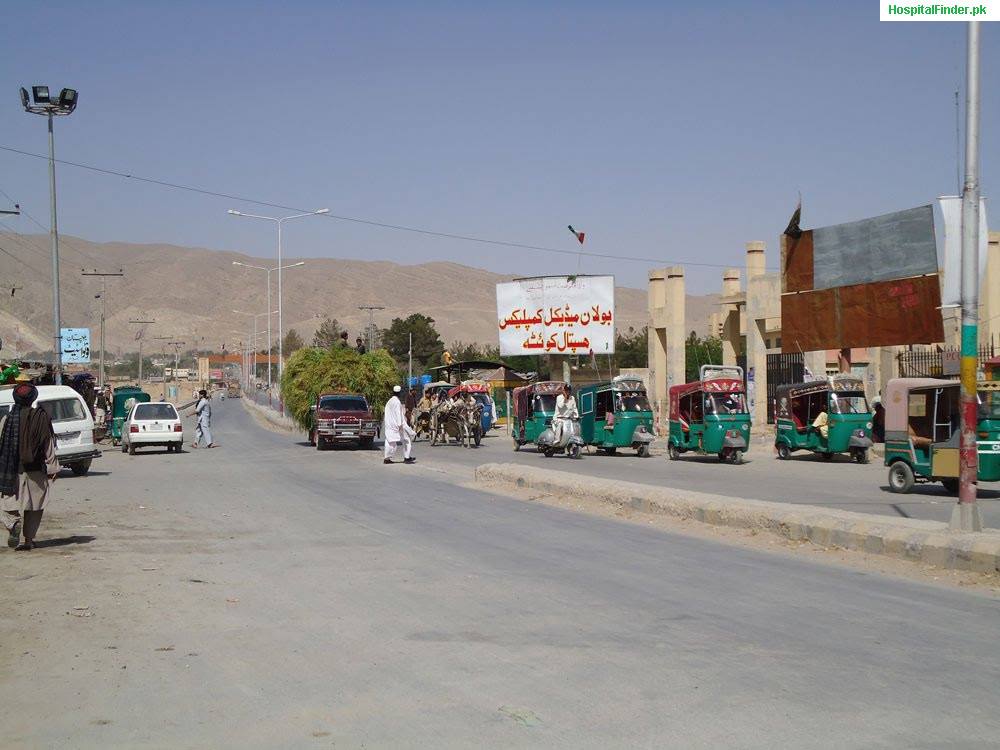 Government of Balochistan has announced to construct a one hundred bed mental hospital in Bolan Medical Complex Quetta.

According to a senior official of health department, this project would be completed at a cost of more than 333 million rupees.

The official said the present government was giving high priority to the health sector and several projects had been chalked out to provide better health facilities to the backward and far-flung areas of the province.

He said the government would initiate such more health programs across the province in order to equip the masses with modern health facilities.