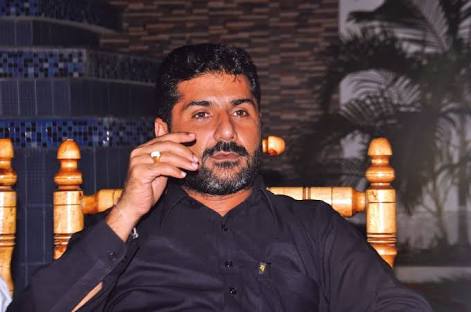 According to ISPR Ozair Baloch has been taken into custody on the charges of leaking secret information to the foreign agencies.

Ozair Baloch was detained by rangers in January last year and rangers had claimed that he was arrested during a raid.

Later on Ozair Baloch was handed over to the police for remand and during the investigations it was revealed that he shared the secrets of army installations to Iranian intelligence agency.

On the recommendations of Sindh government, Police and rangers, his case was forwarded to military court.

Now the army has taken him under its custody and military court will decide his fate.