Home Latest News Removal of Assad regime in Syria is the top priority: US 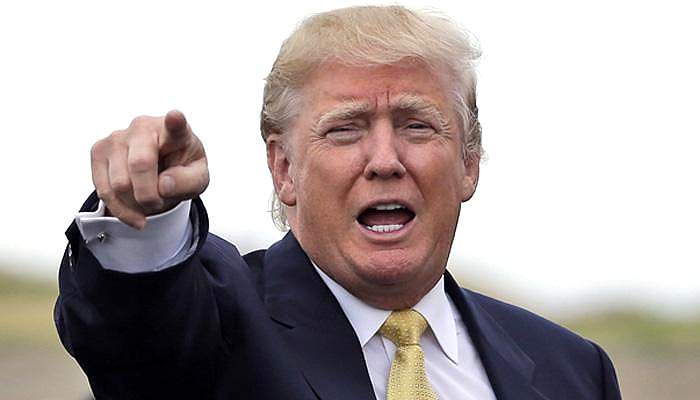 The President of United States of America Donald Trump has said his government will take further action in Syria if necessary.

President Donald Trump has warned that American forces may take further actions in Syria if needed.

In an interview with CNN another official of Trump administration said, removal of Assad regime in Syria is their top priority and they would take further actions keeping in mind US national interest.

In another letter to congress, the US president explained that no territorial rules were violated in US cruise missile attack and the Syrian regime had carried out a chemical attack on civilians in Idlib province of Syria.