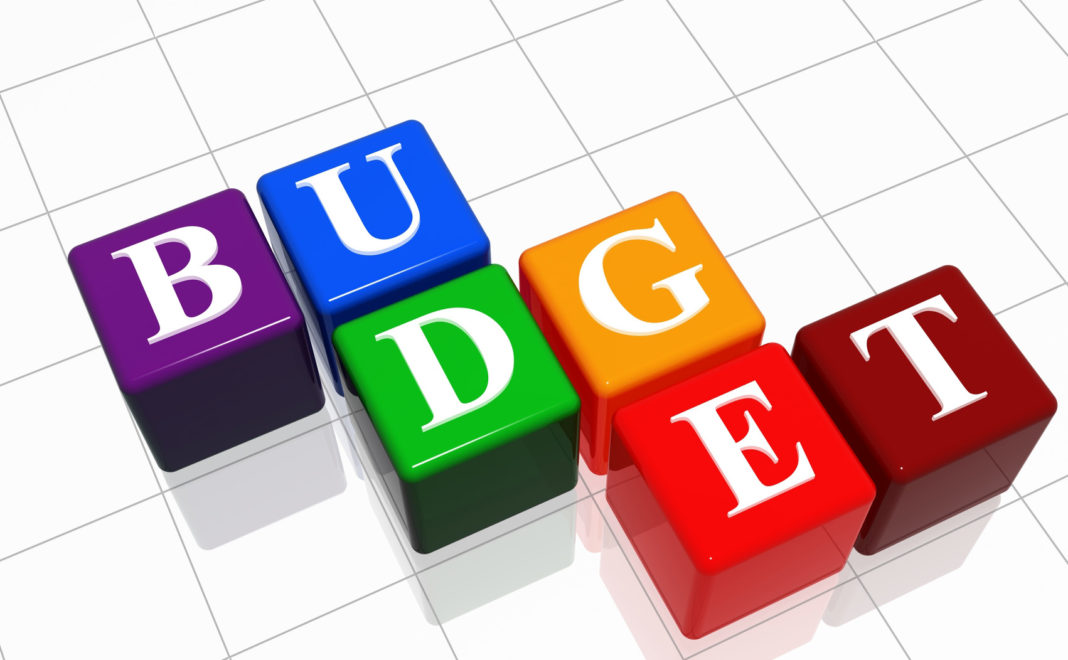 Government of Balochistan has started the preparation for the upcoming provincial budget.

Treasury and other ministries have been taken into confidence for the upcoming budget.

However, the budget for education, health care and other related sectors will remain the same.

While talking to newsmen, Provincial Secretary for Treasury, Mr Akbar Hussain Durrani said they have completed the consultation process from 8 ministries and will start making the budget from first week of May.

He said, education and health sectors  would be given high priority.