Home Latest News ‘US superpower only because of Pakistan’ 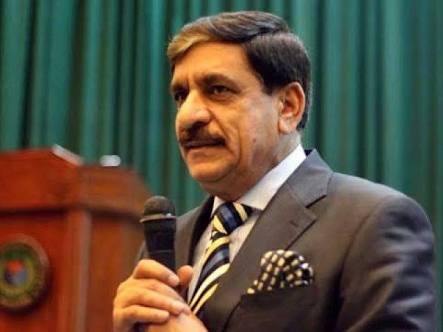 He said in the duration of Soviet Union invasion it was Pakistan that stood against Russia and succesfully countered the invasion which paved the way for America to become superpower.

Janjua said if Pakistan had not fought war against Soviet Union, Afghanistan would not have existed as a country in the world today.

He said the border between Pakistan and Afghanistan is in a critical situation and Pakistan wants peaceful relations with its neighbouring countries.