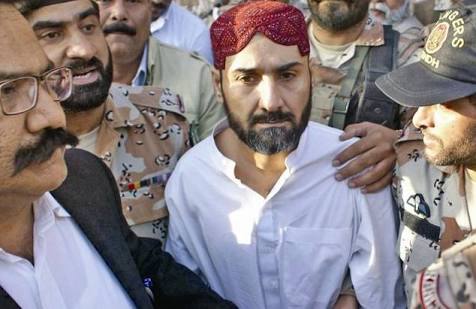 One of the main and leading gangsters of lyari gangwar sardar Ozair has been accused of having connections with Indian intelligence agency RAW and his case has been handed over to military court which will decide the fate of ozair Baloch.

According to the sources Ozair Baloch has confessed having connections with Indian and Iranian intelligence agencies and the interior ministry of Sindh has decided to forward sardar’s case to military court.

Previously Ozair Baloch has also been booked for the cases of target killing 25 policemen and innocent citizens during search operation in lyari in 2012. However, Ozair Baloch denied the accusation in court upon which court asked the investigation officers and witnesses to be present before the court on 24th of April.