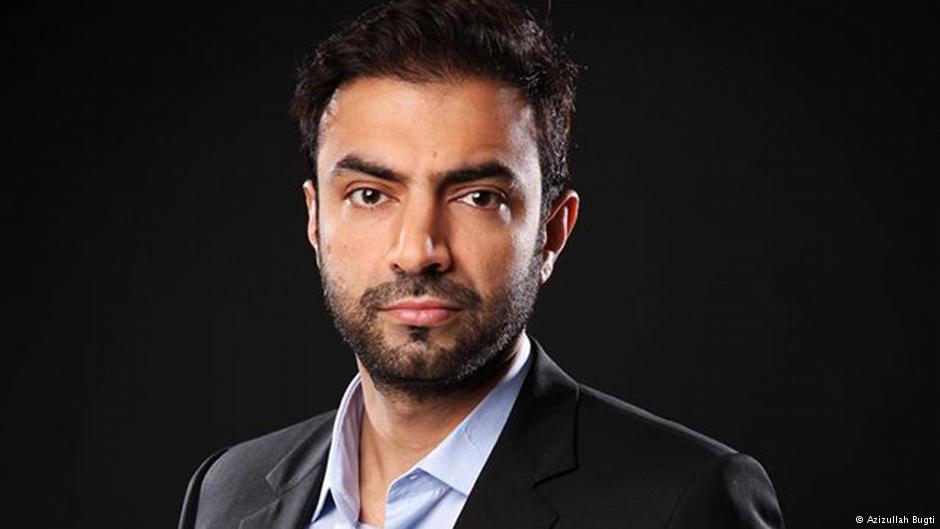 The interior minister of Pakistan Ch Nisar Ali Khan had advised the FIA to communicate with Interpol to issue red warrant against Bugti so that he could be arrested and brought back to Pakistan. It is to be known that anti- terrorism court  of Quetta has issued the arrest orders of Baloch political leader Brahumdagh Bugti.