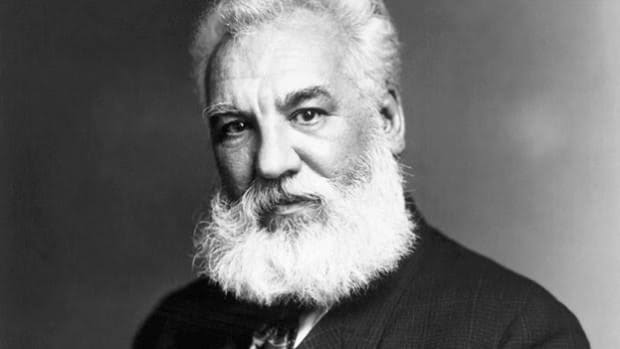 3rd March was the birthdate of Alexander Graham Bell who was a Scottish-born American inventor, scientist and engineer .He was the first man on the Earth who invented the first practical telephone. He also co-founded the American Telephone and Telegraph Company (AT&T) in 1885.

And his research on hearing and speech further led him to experiment with hearing devices which eventually culminated  Bell being awarded the first U.S patent for the telephone , on March 7, 1876.

Bell considered his invention an intrusion on his real work as a scientist. Many other invention marked Bell’s later life , including ground breaking work in optical tele communications , hydrofoils and aeronautics.  Bell was  one of the 33 founded of the National Geographic Society .

He had a strong influence on the magazine while serving as the second President from January 7, 1898, til 1903.Beyond his scientific work ,Bell was an advocate of compulsory sterilization, and served as a chairman or president of several eugenics organizations .

Alexander Graham Bell is famous ,since Bell and his inventions had valuable patent that would change the world . Bell died on August 2, 1922 at the age of 75 in Nova Scotia, Canada , and the cause of his death was complications from diabetes.