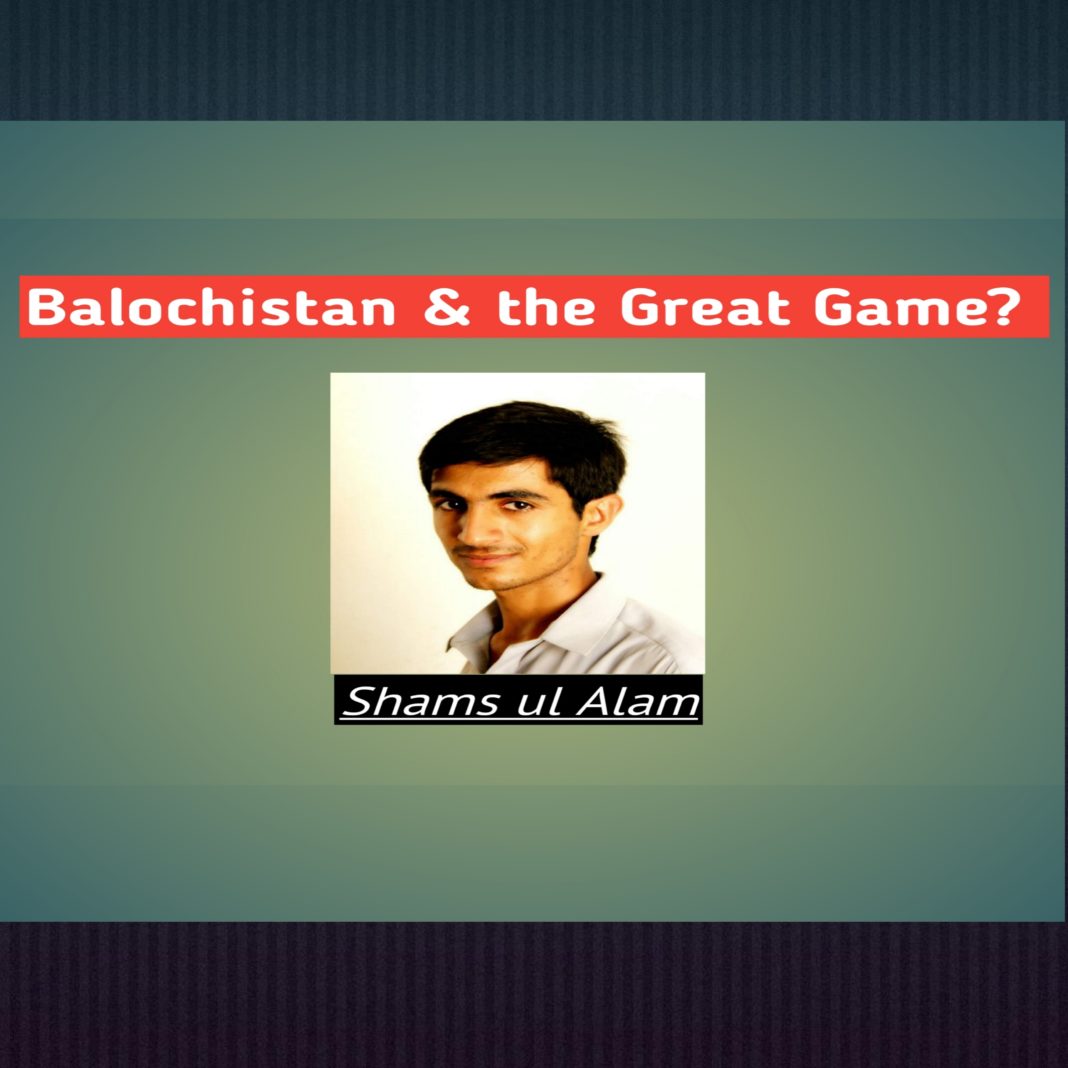 At the national level, every ruling party has tried its best to keep this region under their own authority despite giving its legal rights of provincial autonomy. The series of these political games continue within Balochistan in multiple forms. Sometimes religious parties are used as a tool. While sometimes the so-called nationalists also come forward in this regard. The central idea of the whole political game is in the interest of the establishment. A similar melodrama could be observed when the general elections of 2018 were being held, where the ruling party shook hands with BNP (M) and shrewdly formed an alliance.

For the short term, BNP(M) was thought to be a rising voice for this deprived land. But, after experiencing the ram shackled condition, this whole flow is nothing else than just a drama.

Furthermore, several interventions are also observed in this political round-about. Most of the time, army intervention sought to occur if any party in power becomes a hurdle for them. As previously this happened in 1958 and 1962. By smelling any threat they play their cards in Balochistan to get things going. But most of the time their main focus is on the nationalists.

The politics of Balochistan under this government has rotated around BNP (M) with its 4 representatives in National Assembly and 10 provincial representatives and the strings were held by the establishment. In order to deal with matters in their own way, it was necessary to shake hands with Mengal. So PTI kept its struggle hard and finally succeeded in convincing the so-called leaders of Balochistan. This friendship was thought necessary because the ruling party always has to satisfy the powers in one way or another.

They may make them emotional but it depends on political grounds, which is like chess where the king has to remain safe and all others have to sacrifice themselves. It can be easily justified that only the characters are changed with the same traditional drama.