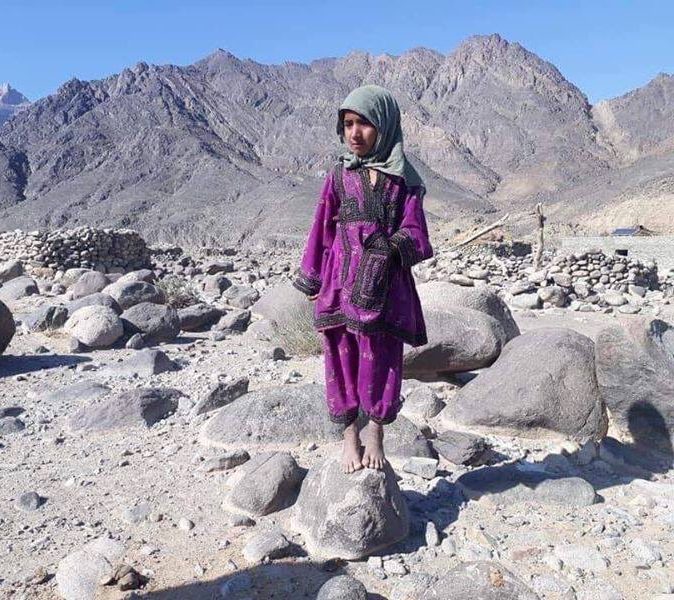 Balochistan, which is the largest province of Pakistan in term of area, got the status of province in 1970 and is blessed to have abundance of natural resources like, gold, gas, copper, marble and so on but remained deprived of these mentioned blessings so far.

Sui Gas discovered in 1952 in Dera Bugti district of Balochistan, but it saddens to highlight that the place where gas discovered is completely deprived of this natural blessing. Even the mentioned place should have been the first and foremost priority of the government.

Subsequently, Balochistan is blessed to have 34 districts currently, only 10 to 15 districts are hardly receiving gas. Rest of the districts wait for this facility to date and are compelled to use woods for meeting daily requirements.

Gas is not the only problem, Balochistan has however, been neglected in every sector be it, education, health, infrastructure development, natural resources, dearth of water and so on.

In fact, Balochistan has not witnessed any progress since its inception. Education and health sectors are completely devastated which are even the fundamental rights of the citizen but the people of Balochistan are still looking forward to availing these discussed rights. Diseases are washing away the precious lives of the innocent souls due to lack of equipment in hospitals. Especially, cancer is and has continuously been taking away the lives of the people for the couple of years, but no announcement has been made by the government yet.

Even the people have demanded a cancer hospital from the incumbent government but all in vain.

On the other hand, Sardar Akhter Mengal has also been demanding a cancer hospital for the people of Balochistan for a long time. Akhter Mengal also offered to provide land and location  for hospital but got no response from the government.

Balochistan, which is bestowed with bulk of natural resources has been placed on the top of list regarding multiples issues and remained the hub of issues. Most importantly, the province is put behind in term of education as a report truly shows that more than 25 million children are deprived of going to schools which truly paves the way of illiteracy.

Besides being the richest province in term of natural resources, Balochistan is also lucky to have another flagship project, China Pakistan Economic Corridor (CPEC). It has rightly been argued by all and sundry that the ongoing project would reduce the heavy burdens of the people and pave the way of opportunities but it is pertinent to mention that Gwadar where the mentioned project is in progress is craving for a drop of water as dearth of water has become the talk of town in the newspapers and in fact, a worrisome problem  for the local people.

Instead of having plenty of resources, the province is declared the poorest region in Asia which clearly opens our eyes that nothing serious attention has been made towards progress and prosperity of Balochistan.