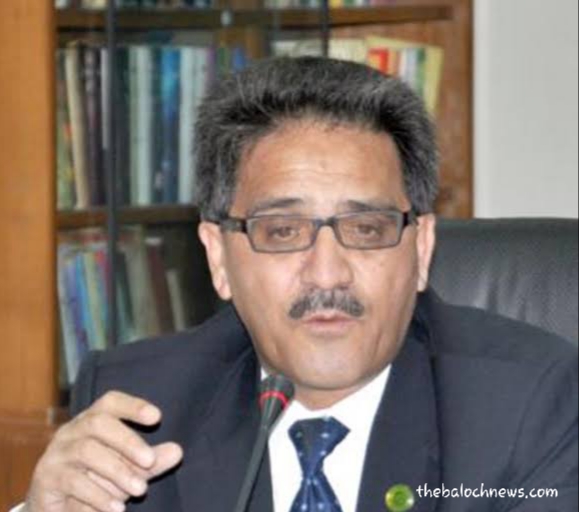 Vice Chancellor University of Balochistan Javel Iqbal steps down from his responsibilities after wide range of protest against blackmailing and harassing the students in the university.

A notification has been issued by the office of chancellor/governor Balochistan Amanullah Khan Yasinzai.

The notification says, on the request of vice chancellor, University of Balochistan, that, to let the FIA conduct fair inquiry into the recent cases of harassment in the university; the honourable governor Balochistan/chancellor uob has accepted stepping down from his responsibilities as vc, uob till finalisation of the inquiry report of FIA.

Consequent upon, Professor Doctor Mohammad Anwer Panezai is assigned the lookafter charge of the Vice Chancellor, University of Balochistan, till further orders.