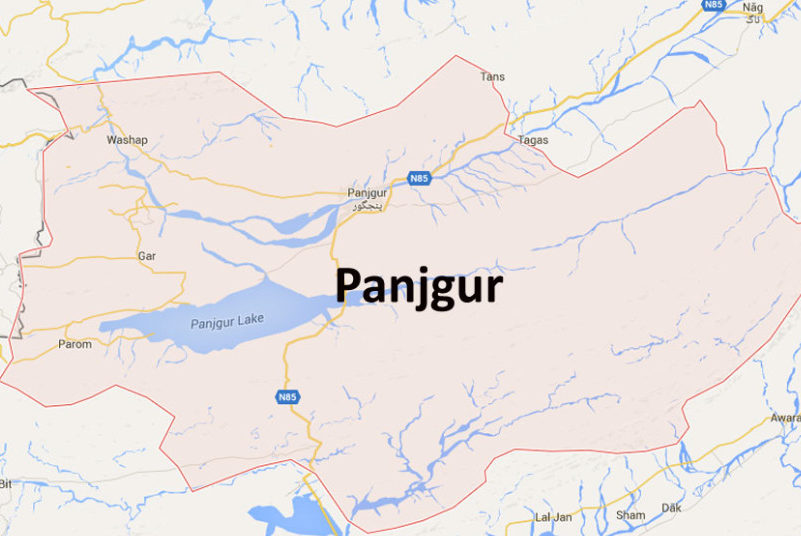 Moreover, The students of Panjgur are obliged to go to other parts of province or country for the higher education. While some students can not afford to go to others cities, and they gave up the hope of going to a university. In addition, for the need of a university, some youngsters have been running campaigns on social media, but yet nothing has been done by concerned authorities.

Finally, It’s requested to the chief minister of Balochistan and the  concerned authorities to provide Punjgur a university as soon as possible, so students of panjgur would be facilitated to continue their education further.